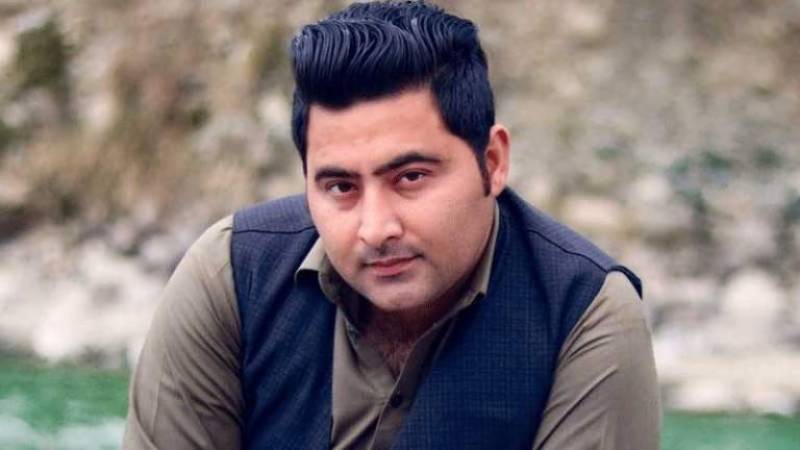 ISLAMABAD - Zafar Abbas, Director Prosecutor in Mashal Khan murder case has withdrawn from case over life threats. He was leading the team, which was prosecuting 57 accused in an anti-terrorism court inside the Haripur jail.

The top prosecutor submitted an application for quitting the team with ATC judge Fazal-e-Subhan, the application was approved on Monday – two days before the 10th hearing of the case on Wednesday. His withdrawal from the case is allegedly credited to pressure by accused.

The desertion of Zafar Abbas, isn’t the only twist in the case. Earlier, when the hearing of Mashal’s case was started in Mardan, the petitioner Iqbal Khan and provincial government requested to move case from Mardan for fear of law and order situation that might prevail in Mardan. Iqbal Khan, father of deceased and petitioner in the case, told media about the pressure he was facing from the families of the accused.

During the hearing of case, a key witness, Sayab Khan, backtracked from his statement, on 18th October, 2017. Sayab Khan was one of the four key witnesses, who were to appear before the ATC court. According to Fazal Khan, member of prosecution team and father of the victim, Sayab retracted the statement because of the immense pressure being exerted on him.

Mashal Khan, a journalism student at Abdul Wali Khan University in Mardan, was lynched on 13th April by a violent mob. The victim was accused of committing blasphemy. However, the investigation report submitted by JIT consisting of 13 members found no such offense. According to JIT’s report the murder was pre-planned.