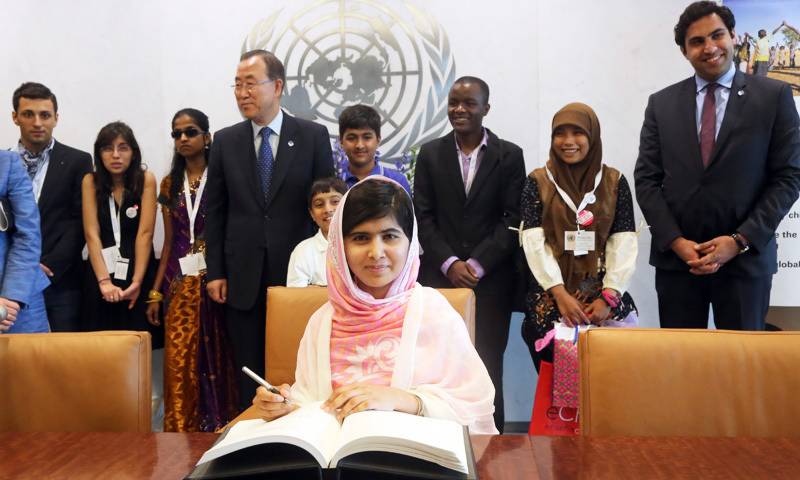 ISLAMABAD: Minister for Federal Education and Professional Training Muhammad Baligh Ur Rehman has said that Pakistan has contributed US $10 million in the Malala Fund for Girl's Right to Education established under MoU signed by the government of Pakistan and UNESCO.

In reply to a question here on Tuesday in Senate, the minister said that US $7 million has been for various projects in the country while remaining US $3 million has been allocated for border areas of Afghanistan to promote girl's education and gender equality contributed.

In addition, the minister said that UNICEF provided Rs. 6.75 million in 2015 to Ministry of Federal Education for support to implement National Plan, conduct workshops to develop a national support base for CFS and improved student learning and other purposes.

He said that GIZ provided technical assistance to Ministry of Federal Education to hold National level Consultative Workshop on Minimum Strands for Quality Education which was conducted two years back.