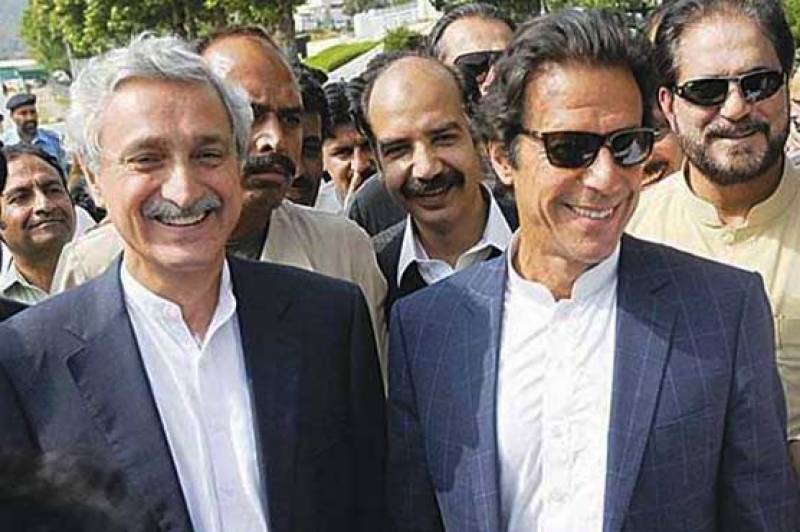 ISLAMABAD - Jahangir Tareen’s counsel submitted documents with Supreme Court to establish money trail for the purchase of a 12-acre property in UK.

During the hearing on Wednesday, a three-judge bench headed by Chief Justice Justice Mian Saqib Nisar asked the PTI leader to submit records of assets held by his children.

The bench also asked Tareen to submit trust deed of Sunny View Limited (SVL), an offshore company now owned by a trust set up by the politician in May 2011.

The CJP observed that the issue relating to Tareen’s agricultural land was significant as he did not produce revenue record to establish that he was holding 18,566 acre of leased land near Rahim Yar Khan.

According to Tareen’s counsel, his client did not have any assets beyond means and he had declared all sources of income. There is no concealment of assets involved, he added.