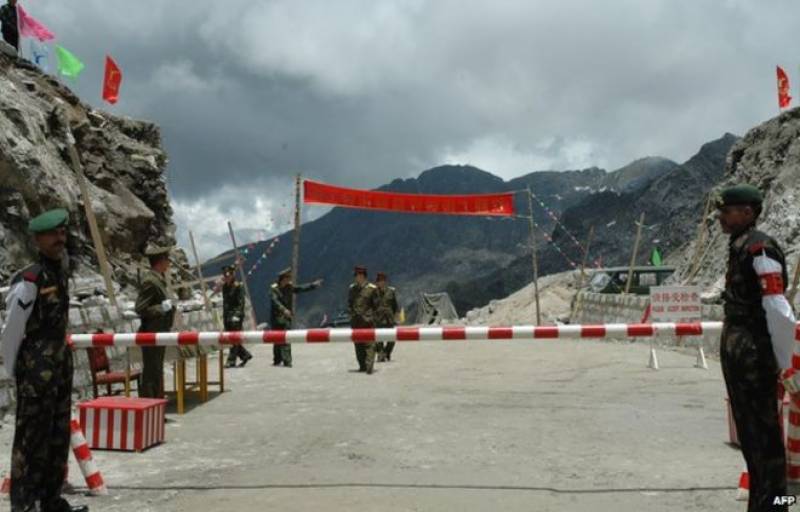 NEW DELHI - The Indian government is considering building 50 more ITBP posts along the India-China border and using technology to ensure a round-the-year temperature of 20 degrees Celsius in all its high-altitude bases, Home Minister Rajnath Singh said on Tuesday.

Addressing jawans and officers of the Indo-Tibetan Border Police (ITBP) during its 56th Raising Day celebrations here, Singh announced a slew of measures to bolster its capabilities.

These include construction of 25 border roads in Arunachal Pradesh, Uttarakhand and Himachal Pradesh; special lightweight winter clothing for troops deployed above 9,000 feet and an enhanced fleet of snow scooters to patrol the high-altitude areas of the 3,488-km-long Sino-Indian frontier.

“We are committed to enhancing your operational and infrastructure capabilities. Recently, we got a proposal to build 50 new border posts for the force and we are working on it,” the home minister said.

There are 176 border posts along the India-China border at present.

He said the government is considering using technology to ensure a temperature of at least 20 degrees Celsius is maintained in all high-altitude ITBP posts that bear the brunt of snow blizzards and sub-zero climate.