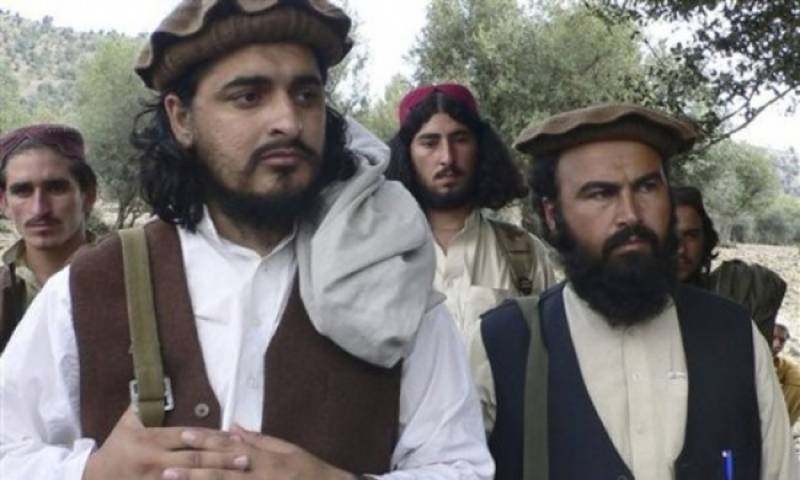 Zar Wali, who was associated with outlawed Laskar-e-Islam (LeI) and went by the alias Chamto, was killed in a raid in Naziyan area of Nangarhar province, the Afghan security forces said.

The deceased was a sniper for the militant group.

The 22-year-old officer embraced martyrdom, along with three soldiers, in a cross-border terrorist attack in the agency's Rajgal valley on Sept. 23.

Zar Wali was involved in the killing of four army personnel, including Lieutenant Arsalan Alam, in Khyber Agency.

Terrorists had fired on the newly-established Pakistani border post in Rajgal, martyring Lieutenant Arsalan, who was commanding the post when he got hit, the Inter-Services Public Relations had said in a statement.

Zar Wali's killing comes a week after the United States killed chief of another banned militant outfit in Afghanistan.

In July, Pakistan welcomed the United Nations Security Council (UNSC) decision to include JuA in the list of entities subject to travel bans, arms embargos and freezing of assets.Omar Khalid Khorasani, chief of banned militant group Jamaat-ul-Ahrar (JuA), was killed in a drone attack in Afghanistan's Paktia province on October 18.