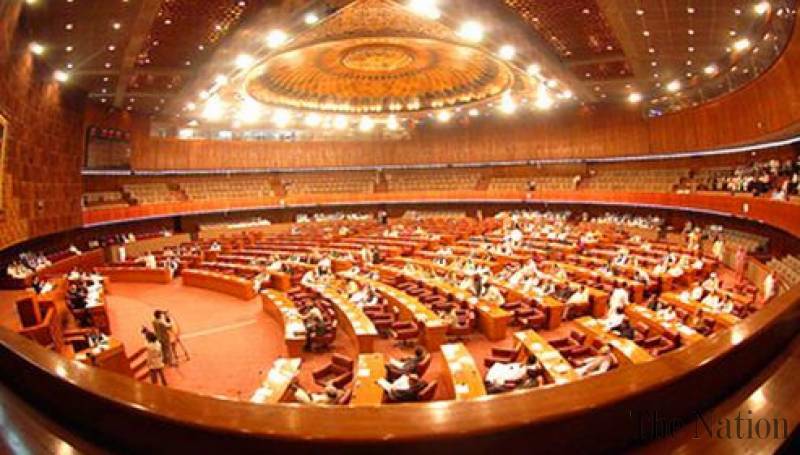 ISLAMABAD: The National Assembly Standing Committee on Law and Justice has approved a bill to reinstate the institution of the executive magistracy in the local government, 16 years after it was abolished by former president General (retd) Pervez Musharraf.

The committee ruled that the passing of the law falls under the purview of provinces however.

According to the bill, the executive magistrate would have the authority to take decisions regarding maintenance of peace and security, regulation of prices and levying fines.

The committee said that the restoration of the magistracy would help in regulation of prices and contain the “price mafia”, besides effectively managing the security situation.

The executive magistracy was made defunct in the Musharraf tenure in 2001 in all the provinces, except Azad Jammu and Kasmir, Islamabad Capital Territory and Gilgit-Baltistan.