At least 5600 Daesh fighters return back to their native countries: Report
25 Oct, 2017 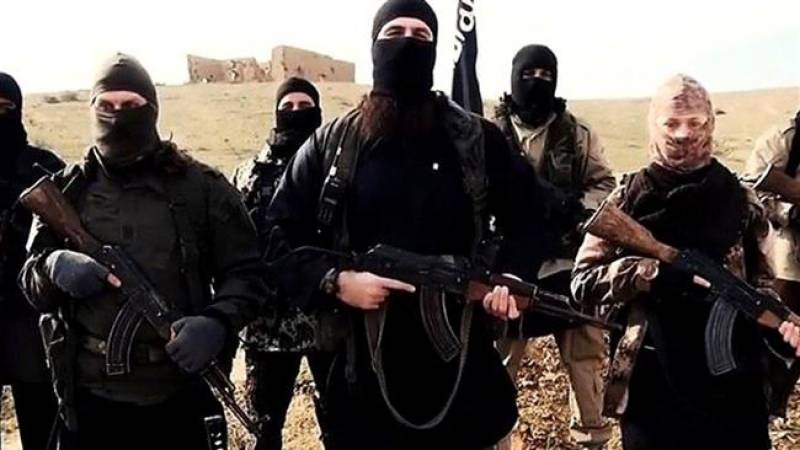 DAMASCUS - A new report has found out that at least 5,600 Daesh (ISIL) terrorists have returned to their countries, including the US and UK, as the terror group loses ground in Syria and Iraq.

The US-based think tank Soufan Center published a report on Tuesday saying that those returning home will be a security challenge for years to come. They include half of the estimated 850 people that left the UK to join ISIL and also 400 of the 3,417 fighters from Russia; 760 of the 3,244 from Saudi Arabia; 800 of the 2,926 from Tunisia; and 271 of the 1,910 from France.

This is while Moscow announced on Tuesday that less than five percent of the Syrian territory remains under the grip of Daesh terrorists as government forces, backed by Russian air power, press ahead with an offensive to drive the Takfiri outfit out of its main stronghold in eastern Syria.

The Soufan Center's report says the flow of foreign fighters came to a virtual standstill in late 2015, as the terrorist group began to suffer defeats and states implemented better measures to prevent travel.

"Although there is disagreement over the threat that returning foreign fighters may present to their countries of residence or origin, or to other countries they pass through," the report says. "Returnees may be particularly vulnerable to contact from people who were part of the network that recruited them, or appeals for help from ex-comrades in arms."

In addition to losing large swathes of its occupied lands in Syria, Daesh has also been pushed out of Mosul, Iraq’s third largest city.

Thirty-three US states have reported returns over the past two years.

The UK has also been hit with a series of terrorist attacks over the past few months.

London announced in January last year that around 800 Britons had gone to fight with Daesh or other terrorist groups in Syria and Iraq.

Daesh took control of swathes of land in Iraq and Syria over the past three years with some 20-thousand foreigners joining the terrorist group in the two countries.

The head of the UK Security Service, MI5, reported to BBC last week that fewer than expected of the 800 Britons who joined ISIL had returned recently and that at least 130 had been killed.

Those who were still in Syria and Iraq might not now attempt to come back because they knew they might be arrested, Andrew Parker said.