Appleby Bermuda Cyber Attack may turn out to be Panama Leaks 2
25 Oct, 2017 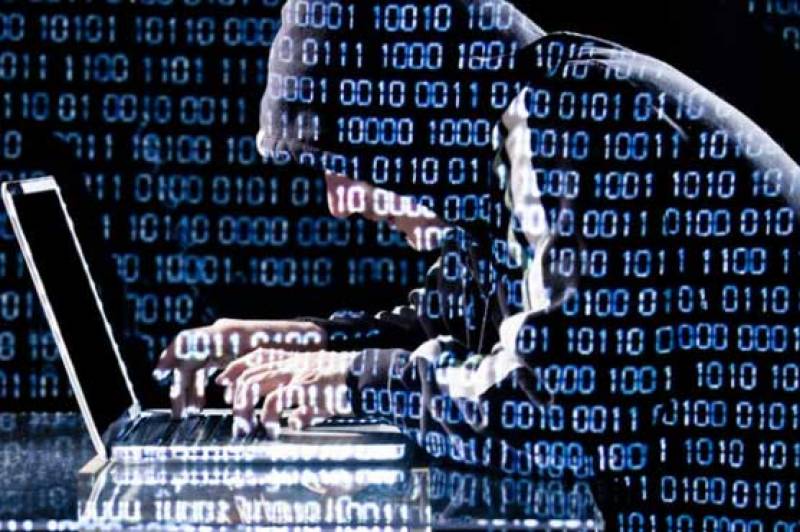 ISLAMABAD - Bermuda cyber attack – also dubbed as round two of Panama Leaks – has billionaires all around the world worried about their assets beyond sources of income.

Appleby, which a law firm in British-island territory of Bermuda, has suffered a major cyber attack in which it is claimed that a huge pile of data, related with offshore companies held by tax avoiders, has been hacked. Appleby dealt with several international organisations and the information breach could see a lot new revelations about irregularities in terms of tax affairs.

The data security incident occurred last year and media outlets are ready to publish the information about high-profile personalities. These news stories will be published soon as Appleby admitted to being reached by journalists for comment on their stories.

In a statement issued recently, Appleby said, “We do not tolerate illegal behaviour. It is true that we are not infallible. Where we find that mistakes have happened, we act quickly to put things right and we make the necessary notifications to the relevant authorities.”

“We are committed to protecting our clients  data,” the statement added. According to The Telegraph, the people involved may include politicians, sportspersons, celebrities, and billionaires worldwide.

The law firm has called it disappointing and illegal that hackers have breached the cyber code and hacked into their company data. They have warned that the issue may bring disgrace to “innocent clients” who have signed data protection agreements.