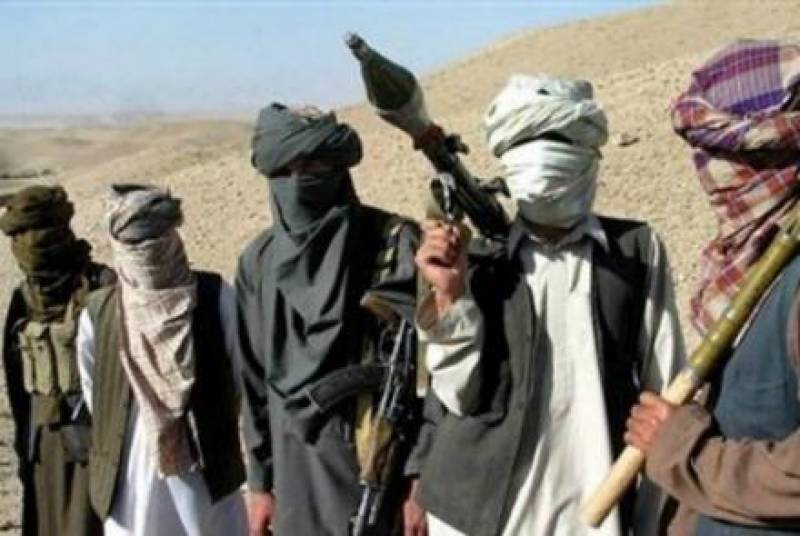 KABUL - At least 15 Taliban insurgents were killed in a Daesh attack in Qoshtepa district of northern Jawzjan province on Tuesday, local officials confirmed.

The incident happened in Chaqma Chaqor village of Qoshtepa district of the province after the two Daesh insurgents opened fire on the Taliban who had gathered in the area, the district governor Aminullah said.

“After the Daesh insurgents killed the Taliban, Daesh took control of Khan Aqa village which fell to the Taliban on Monday,” he said.

However, he did not provide further details about the attack.

The Taliban has not yet commented on the incident.