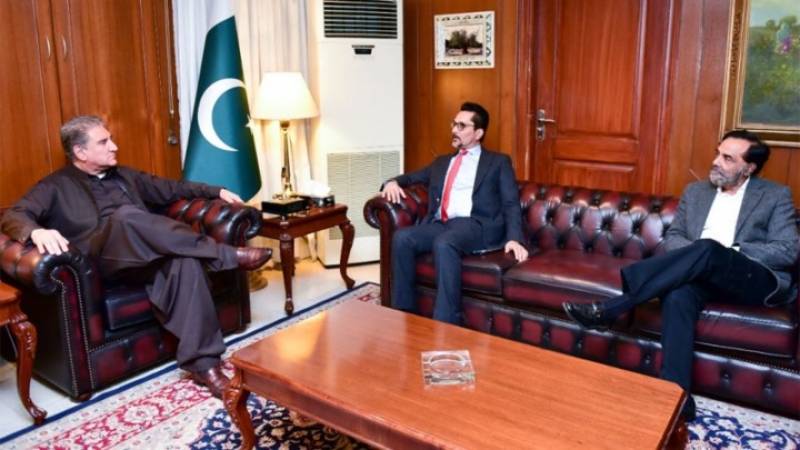 “American companies can benefit from these facilities and earn profit by investing in different fields,” Shah Mahmood Qureshi said talking to US Democrat leader Tahir Javed in Islamabad.

He said Pakistan gave special importance to its relations with the United States, Radio Pakistan reported.

On November 23, Special Assistant to Prime Minister on Political Communication Dr Shahbaz Gill had threatened that a protest would be staged outside the Election Commission of Pakistan (ECP)’s office if it did not implement the law related to overseas Pakistanis in 90 days.

He had said they would stage a protest and go on a hunger strike, but would not withdraw from the right to vote. He had asked the election commission to not to be influenced by any propaganda.