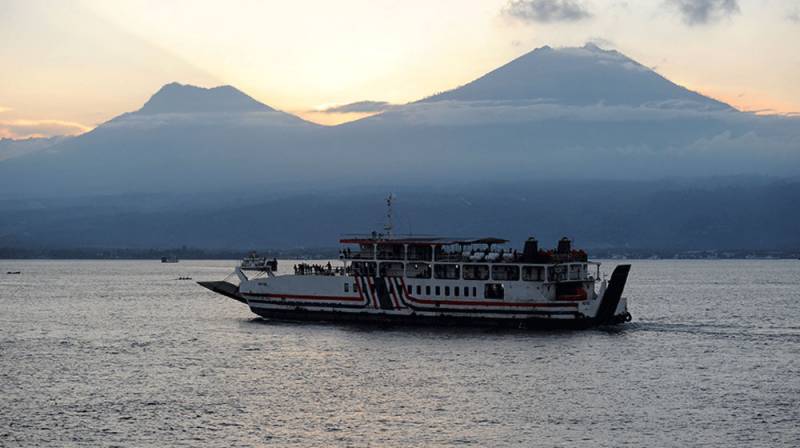 Pakistan and Oman want to launch a ferry service between the two countries to promote trade and tourism.

During the meeting, the possibilities of restoring sea lanes and launching a ferry service were also discussed.

The Interior Minister told the Omani ambassador that Pakistan is ready to ease visa requirements for citizens of Oman for trade and tourism in Pakistan.