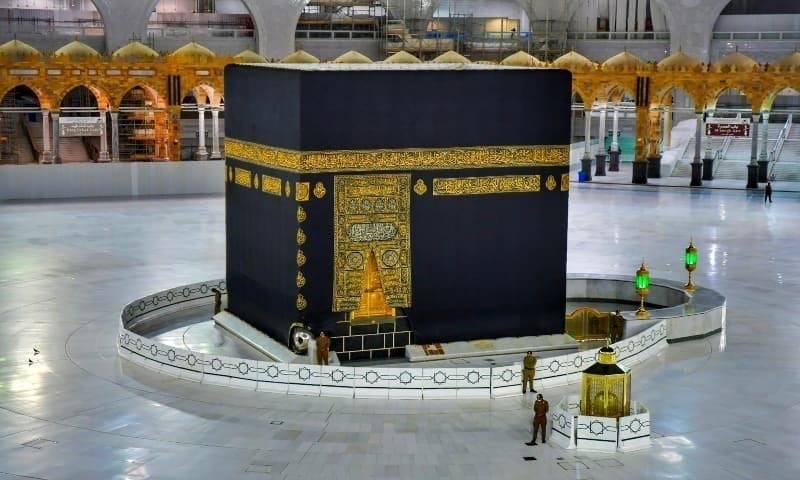 ISLAMABAD- A man who attempted to attack an imam at Makkah's Grand Mosque last week is a Saudi national who claimed to be the awaited Imam Mehdi, Saudi media reported on Sunday.

The armed man, in his 40s, was seen on live television charging towards the imam's pulpit on Friday but was intercepted by fast-acting security officers and subsequently arrested.

The imam, Sheikh Bandar Baleelah, continued delivering the Friday sermon as the attacker, dressed in *ihram*, was tackled and removed from the mosque, Islam's holiest site.

The man has also been medically examined to gauge his mental ability, according to a *Gulf News*report link .

In Islamic belief, Imam Mehdi (Arabic: “guided one”) is "a messianic deliverer who will fill earth with justice and equity, restore true religion, and usher in a short golden age lasting seven, eight, or nine years before" the Day of Judgement, according to *Encyclopaedia Britannica link*.