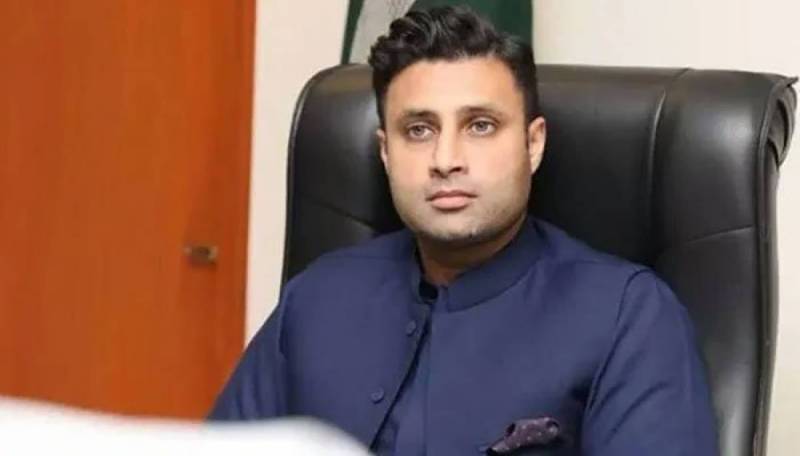 Reportedly, the main accused in the Rawalpindi Ring Road scandal, ex-commissioner Rawalpindi Muhammad Mehmood who tried to mislead Prime Minister Imran Khan also got the support of former adviser to the prime minister on Overseas Pakistanis who vouched for him.

According to sources, a former adviser on Overseas Pakistanis Zulfiqar Abbas Bukhari who stepped down from his office after his name was surfaced in the ring road scandal, vouched for ex-commissioner Rawalpindi Muhammad Mehmood.

Sources informed that in his meeting with Prime Minister Khan, Mr Bukhari had appreciated the services of Mr Mehmood and spoke on his behalf. He requested the PM to restore ex-commissioner’s services pleading his innocence.

But the prime minister did not buy Mr Bukhari’s argument and did not lend his ear to his advice.

It has also been learnt that Mr Bukhari’s support for ex-commissioner has deeper roots. Sources revealed that the former adviser’s sister is a shareholder of Inam Developers, a housing scheme adjacent to the ring road. [image: Loading video]

Sources also informed that the son of Aviation Minister Ghulam Sarwar Khan had connections with the owners of the Nova City housing scheme. It has been alleged that Mr Sarwar used his influence for the issuance of NOC to the Nova City scheme, sources added.

When the prime minister summoned ex-commissioner Mehmood to clear his position regarding making an alteration in the original RRR plan that cost billions of rupees to national kitty, Mr Mehmood tried to mislead the premier by giving him a falsified report of the realignment of the scheme saying that he did not make any alteration in the scheme. But the PM told him that he was not stating the factual position and showed Mr Mehmood the original and altered maps of the road plan.

In another development, the anti-corruption department, Punjab has started its inquiry into the ring road scandal on the orders of Chief Minister Usman Buzdar.

DG Anti-Corruption Punjab Muhammad Gauhar Nafees has formed an inquiry team to launch a probe into the mega scandal.

The team which comprised legal, technical and economic experts has already opened the probe.