Yet another trouble awaits Nawaz Sharif
25 May, 2018 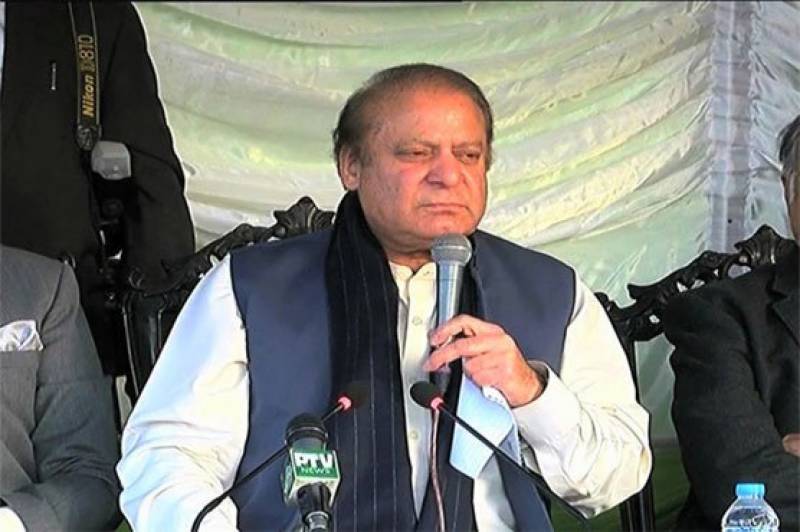 ISLAMABAD: Former PM Nawaz Sharif lands into yet another trouble as the FIA has decided to enhance the scope of investigations in the infamous Asghar Khan case.

Sources said that the FIA committee formed in Asghar Khan case has broaden its scope of investigation to look into allegations that large amount of money was allegedly distributed among the politicians to create the Islami Jamhoori Ittehad (IJI) and stop Benazir Bhutto’s PPP from coming to power in the 1990 elections.

Former secretary defence Roedad Khan has been summoned to appear before the FIA team today (Friday). He has been also directed to bring along with him all record related to Asghar Khan case.