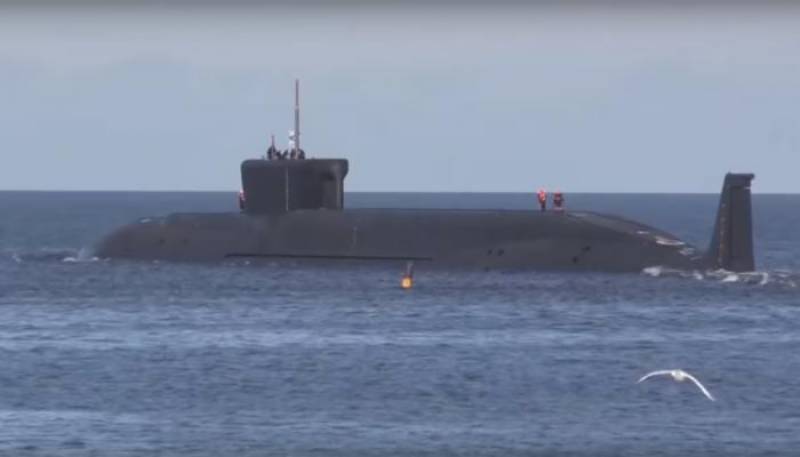 MOSCOW - In a major show of strength, the Russian Navy on Tuesday successfully test-fired fired four intercontinental nuclear Bulava ballistic missiles from a submarine in the White Sea.

The submarine-launched ballistic missile Bulavas, which can carry up to 10 nuclear warheads of 100-150 kilotonnes each and have a range of 8,300 kilometres, were test-fired within a few seconds of each other from the submerged nuclear submarine Yuri Dolgorukiy.

"On May 22, the Project 955 Borei-class strategic nuclear submarine Yuri Dolgorukiy made a successful test salvo launch of four Bulava ballistic missiles from the designated area in the White Sea to targets at the Kura shooting range on the Kamchatka Peninsula within combat training. The missiles were fired from a submerged position, successfully completing the mission.

The test confirmed combat readiness of the Project-955 Borei SSBN and the Bulava missile system. It was the first-ever salvo fire from this type of submarines.

The SSBN crew demonstrated high professional skills in preparing for the test launch and in the process itself," the statement posted on Ministry of Defence of the Russian Federation website said. A video of the test firing was also posted on the site.