US says Europeans did nothing to counter Iran missiles
25 May, 2018 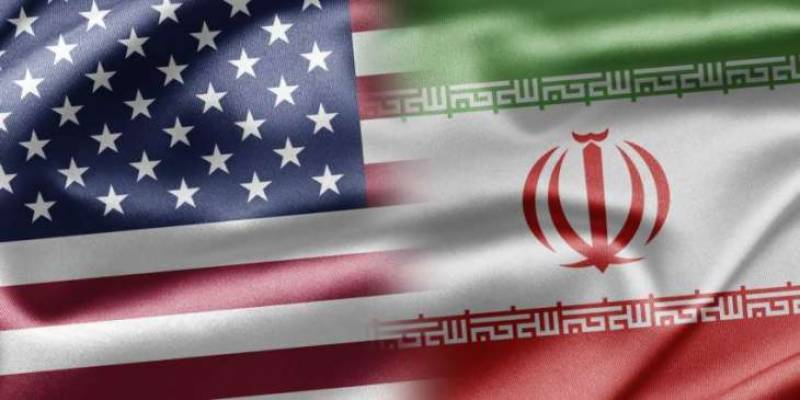 Washington: US Secretary of State Mike Pompeo accused Europeans Thursday of having done nothing to counter Iran's program to develop ballistic missiles.

"The Europeans have told us ... that they are prepared to engage on missiles, and for three years did nothing," Pompeo told a hearing of the Senate Foreign Relations Committee.

Likewise, he said, European governments haven't done anything in support of the US campaign labelling Iran the world's leading sponsor of terror.

"They talked about agreeing to things on terror," Pompeo said, but did nothing.

President Donald Trump announced on May 8 that the United States was withdrawing from the Iran nuclear accord, calling its requirements on Tehran too weak.

Until that point the European parties to the accord, France, Germany and Britain, had negotiated with the Trump administration to find a solution to three primary US concerns: the Iran deal's 2025 sunset provisions on certain prohibited activities; Iran's ballistic missile program; and Iran's activities in other countries around the Middle East, including Syria and Yemen, which Washington considers "destabilizing".

According to European diplomats and some US officials, those talks had made significant progress and were close to completion when Trump announced he would pull out from the Iran nuclear deal.

Pompeo however rejected that view.

"We were never able to get there" in talks with the Europeans, he told the Senate panel.

"There was no evidence that the Europeans had any intention of actually agreeing to those three provisions."

Since then the other signatories -- the three Europeans, the European Union, Russia and China -- have sought to keep the Iran deal alive.

Pompeo earlier this week laid out 12 points that need to be addressed for a "new agreement" that covers a much broader range of issues.

However the other parties, including Iran, have all criticized the US approach. APP/AFP