US House of Representative passes annual defence bill with renewed ties with India
25 May, 2018 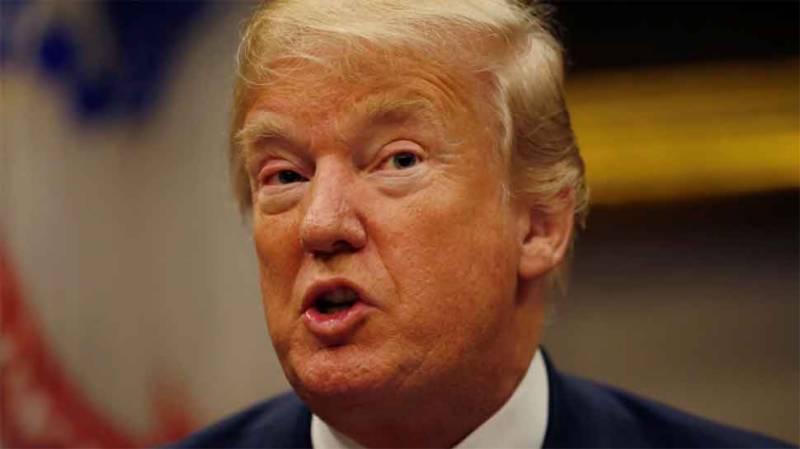 WASHINGTON - The US House of Representatives today passed the annual defense spending bill for fiscal 2019, which among other things seeks better defense relationship with India and greater American commitment in the Indo-Pacific region in view of the challenge being posed by China.

The National Defense Authorization Bill or NDAA-2019, was passed by the House of Representatives by 351-66 votes. It now needs to be passed by the Senate, before it can be sent to the White House for the President Donald Trump to sign it into law.

"In fact, four of the five key security challenges - China, Russia, North Korea, and terrorism - reside in the PACOM area of responsibility. Critical to meeting all of the challenges in the region is our relationship with our allies and also with countries with whom we share interests," he said.

NDAA bolsters the Department of Defense's efforts to plan for and provide the necessary forces, military infrastructure, logistics capabilities, and bilateral and multilateral training in the region through the Indo-Pacific Stability Initiative.

It invests in critical military capabilities to deter aggression and respond rapidly to crisis and supports strong missile defense systems to counter North Korea's nuclear and missile programs, including the DoD's development of new capabilities and efforts to provide for a layered defense of the homeland.

NDAA renames US Pacific Command to US Indo-Pacific Command to emphasise the Commands' responsibility across the Pacific and Indian Oceans and requires the Department of Defense to conduct a study on the operational requirements needed for language expertise in Korean, Chinese Mandarin and Russian and a plan to address any shortfalls.

To counter aggression in the region, NDAA requires the Administration to construct a whole-of-government strategy to address China's activities.

It requires an assessment and planned responses to address activities by the Chinese Communist Party to include the use of political influence, information operations, use of intelligence networks, economic and military tools, and cyber activities and a US strategic communication plan to counter Chinese influence.

It allows the Pentagon to conduct missile defense exercises in the Indo-Pacific region with US regional allies and partners to improve interoperability, it said.

It now would include a description of the progress on enabling agreements between the US and India, any limitations that hinder or slow progress, measures to improve interoperability and actions India is taking or the Secretary of Defense or the Secretary of State believe India should take, to advance the relationship with the United States.

Authorising USD 700 million as Coalition Support Fund to Pakistan, NDAA as passed by the House says that not more than USD 350.0 million may be provided until the Secretary of Defense certified that Pakistan is taking demonstrable steps against the Haqqani Network.

It also required the Defense Secretary to submit a report to the congressional defense committees not later than 90 days after the date of the enactment of this Act describing the manner in which the Department provides assistance to Pakistan.