Startling revelations made over 5 suicide bombers who had attacked FC Centre in Quetta
25 May, 2018 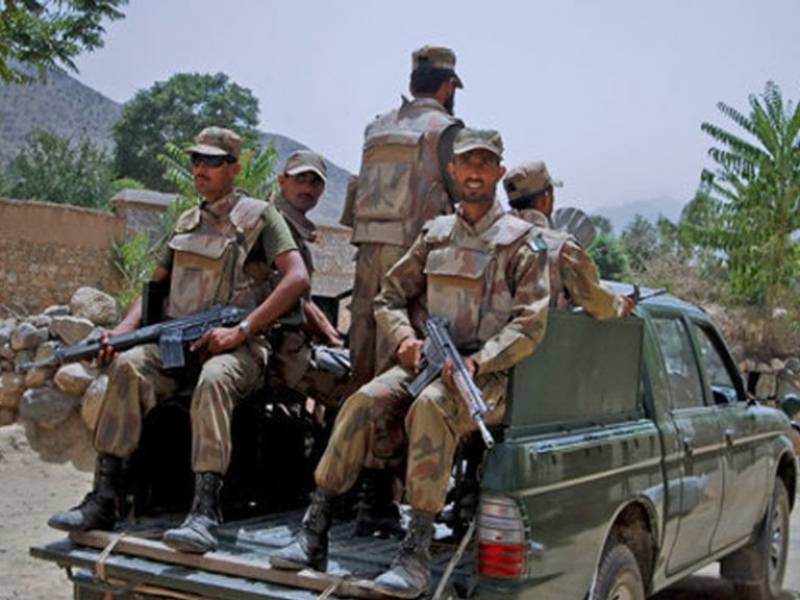 ISLAMABAD - Startling revelations have been made relating to the five suicide bombers involved in the terrorist attacks on FC Madadgar Centre in Quetta on May 17.

All five have been identified as Afghan nationals, read an initial investigation and forensic report.

According to the report, the suicide bombers were reportedly affiliated with Afghanistan-based banned outfit Hizbul Ahrar and worked in collaboration with the outlawed Lashkar-i-Jhangvi Balochistan chapter.

The suicide bombers tried to storm inside the FC's Madadgar centre in Quetta's survey 31 area last Thursday. However, the FC personnel deployed at the gate quickly retaliated and killed the suicide bombers. Intense firing between FC personnel and terrorists left residents of the area hostage for almost an hour.

"We feared that the terrorists may enter our homes. I thank God and salute our brave forces who silenced them timely," said a resident of the area, while narrating the events that took place a week ago.