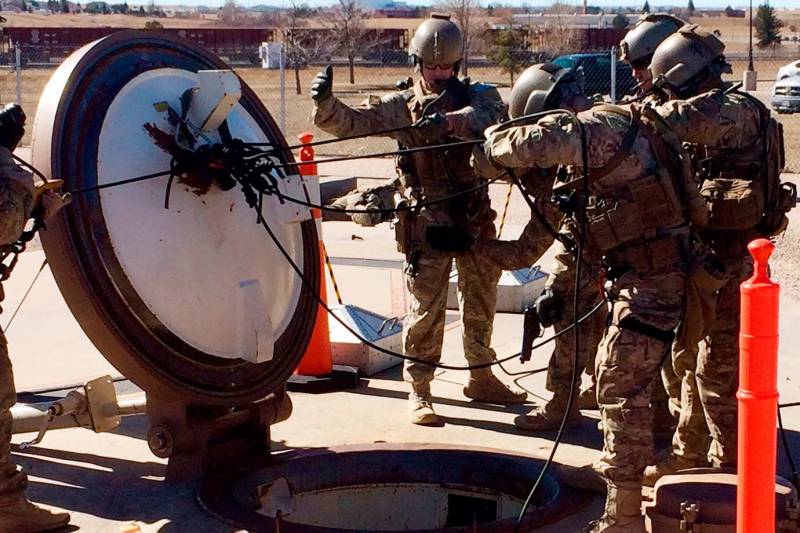 WASHINGTON : One airman said he felt paranoia. Another marveled at the vibrant colours. A third admitted, "I absolutely just loved altering my mind."

Meet service members entrusted with guarding nuclear missiles that are among the most powerful in America's arsenal. Air Force records obtained by The Associated Press show they bought, distributed and used the hallucinogen LSD and other mind-altering illegal drugs as part of a ring that operated undetected for months on a highly secure military base in Wyoming. After investigators closed in, one airman deserted to Mexico.

"Although this sounds like something from a movie, it isn't," said Capt. Charles Grimsley, the lead prosecutor of one of several courts martial.

A slipup on social media by one airman enabled investigators to crack the drug ring at F.E. Warren Air Force Base in March 2016, details of which are reported here for the first time. Fourteen airmen were disciplined. Six of them were convicted in courts martial of LSD use or distribution or both.