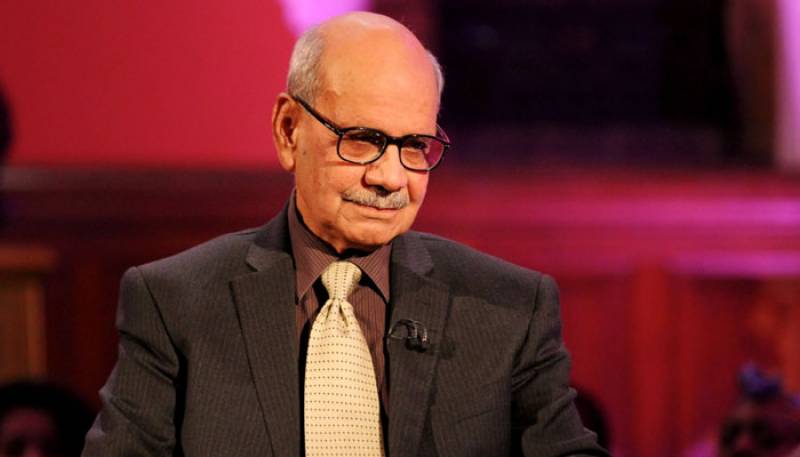 Durrani has been summoned to GHQ for clearing his position on the issue.

It also said that various topics discussed in the book were contrary to the facts.

The controversial book titled "The Spy Chronicles: RAW, ISI and The Illusion of Peace" has been co-authored by former chief of the Inter-Services Intelligence (ISI) Asad Durrani and the former chief of India's Research and Analysis Wing (RAW) A S Dulat.