Senate of Pakistan passes the historic constitutional amendment bill
25 May, 2018 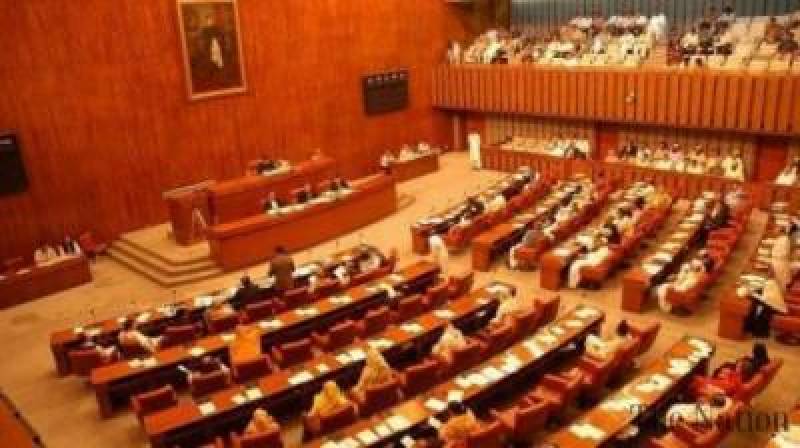 It was moved by Law Minister Chaudhry Mahmood Bashir Virk.

Seventy-one members voted in favour of the amendment while five against it.

The constitution amendment was passed by the National Assembly yesterday with two thirds majority.

According to the amendment, the number of seats in Khyber Pakhtunkhwa Assembly will increase to 145 from 124. FATA will be granted sixteen general seats, four seats for women and one seat for non-Muslims in the provincial assembly. Elections to these seats shall be held within one year after the general elections 2018.

According to the constitution amendment, the number of seats of Senate has been reduced to ninety-six from one hundred and four. The existing members of the Senate from the Federally Administered Tribal Areas shall continue till expiry of their respective terms of office.

The constitution amendment also envisages amendments in article 246 and repeals article 247 which place the tribal areas under the command and control of President.