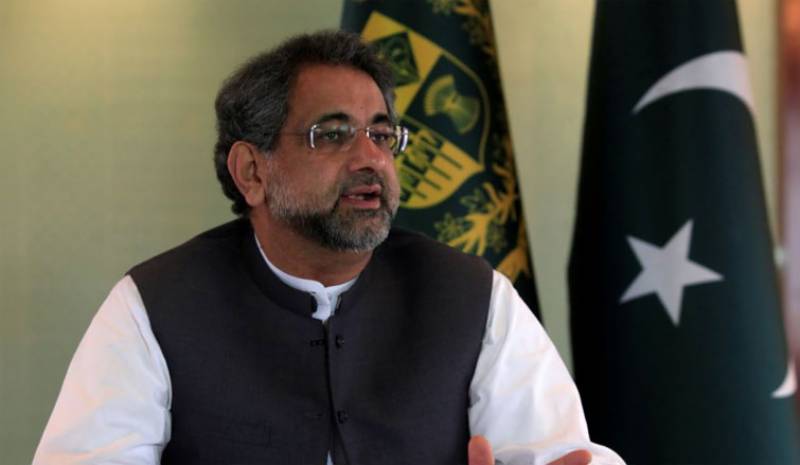 In an interview with a private channel, he said consultations were also held with FATA Parliamentarian and 9 of 11 parliamentarians supported the bill.

He said consensus will be evolved for the position of caretaker prime minister in the next meeting with opposition leader in the National Assembly, Syed Khurshid Shah.

He said the masses would give their verdict on the government’s performance through the general election 2018.

To a question about the water issue, he said it was the PML-N government which worked seriously on the issue and country’s first water policy was formulated.

Meanwhile, in a meeting with a group of girl students from National University of Sciences and Technology in his office in  Islamabad, Prime Minister said Pakistani youth, including the girls, are very talented and equipped with all abilities to compete in the world in every field of life.

The students, who have produced a racing car to participate in International Formula Student Competition to be held in Silverstone car racing track, United Kingdom, in July, showed the car to the Prime Minister.

The Prime Minister expressed his pleasure over the students’ hard work and praised their technical abilities and mechanical skills in producing the racing car. APP/AFP