Pakistan seeks repatriation of 54 nationals in Indian jails despite completing jail term
25 May, 2018 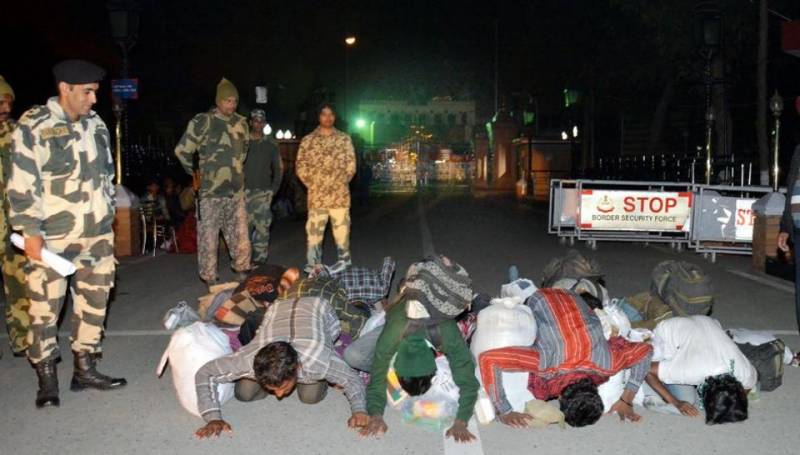 ISLAMABAD - Pakistan on Friday said it expected India to release 54 Pakistanis who had completed their prison terms in several Indian jails.

The Foreign Office (FO) here said Pakistan expects the friendly gestures it had extended towards India to be reciprocated.

During a press briefing here, FO spokesperson Muhammad Faisal said that Islamabad was pursuing the release of 54 Pakistani prisoners who he claimed were currently in Indian jails despite completing their sentences.

He said Pakistan was also waiting for India to respond to humanitarian proposals with regard to the exchange of prisoners above 60 and below 18 years of age.

“Pakistan has made positive gestures on the humanitarian track vis-a-vis India, as reflected in the release of civilian prisoners, fishermen, and the facilitation of visits of pilgrims to religious shrines. We expect our friendly gestures to be reciprocated,” Faisal said.

He also raised the issue of the Kishanganga Dam in Jammu and Kashmir saying that a Pakistani delegation had met World Bank officials to discuss the issues under the Indus Waters Treaty.

He said Pakistan regretted Indian attempts to make the Indus Waters Treaty dysfunctional and that the inauguration of the Kishanganga Dam by India is a “flagrant disregard” of the commitments to the World Bank and an “utter violation” of the treaty.