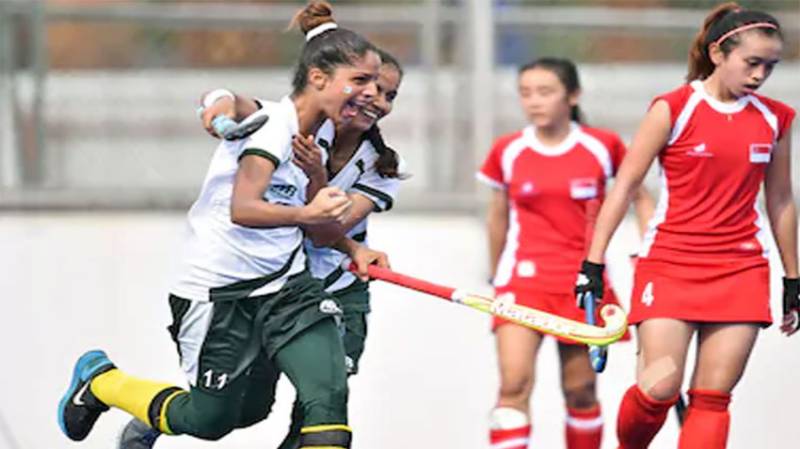 The forward who has been in and out of the national team has managed to sign a three-month contract with the club down under.

Talking to media before her departure, Afshah said that she is looking forward to representing the nation there.

She said that it is an honour to play for Australia and that she is looking forward to working for Pakistan hockey on her return.