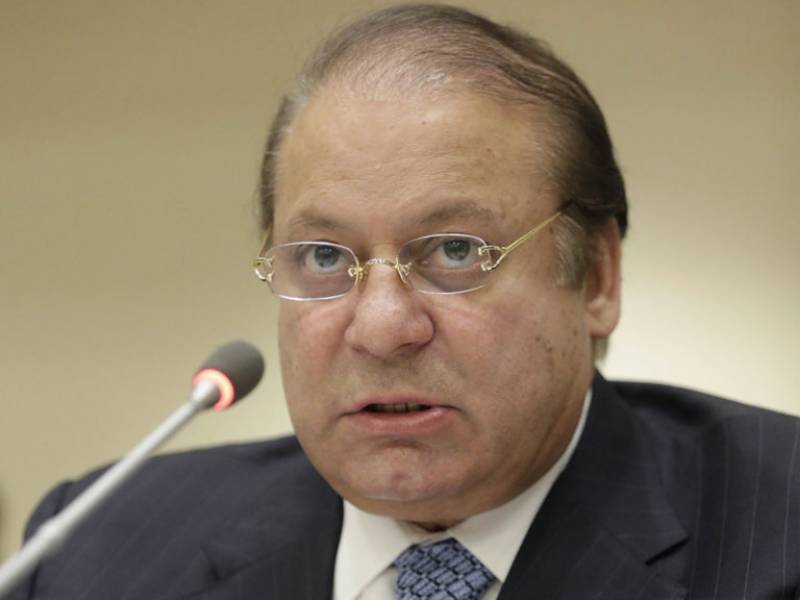 ISLAMABAD - From Mumbai attacks case to Former Intelligence Chief bashing and then to Pervaiz Musharaf and Imran Khan, the former PM Nawaz Sharif wants to distract media and people of Pakistan from the Panama case corruption and his NAB Court upcoming jail.

Today he said no one can shut the case against General (retd) Pervez Musharraf, deposed Prime Minister (PM) Nawaz Sharif said on Friday that the trial against Musharraf will reach its conclusion someday if not today.

Speaking to the media outside an accountability court, the three-time premier, “Musharraf’s case is an open and shut case.” According to local media reports, Sharif further said that a dictator was absconding the court trial whereas a PM (Sharif) had to appear before the court 70 times.

The ousted PM hit out at his opponent Pakistan Tehreek-e-Insaf Chairman Imran Khan for his surprise attendance in the Parliament on Thursday. “The one who had cursed the Parliament was now taking full advantage of the parliament’s privileges,” he said.

Sharif and his daughter Maryam Nawaz appeared before the accountability court where corruption references filed by the National Accountability Bureau are being heard by Judge Muhammad Bashir. Maryam is recording her statement in one of the references since yesterday. She has been accused along with her father in the Avenfield properties case.