Most strategic project of the CPEC gets the final nod
25 May, 2018 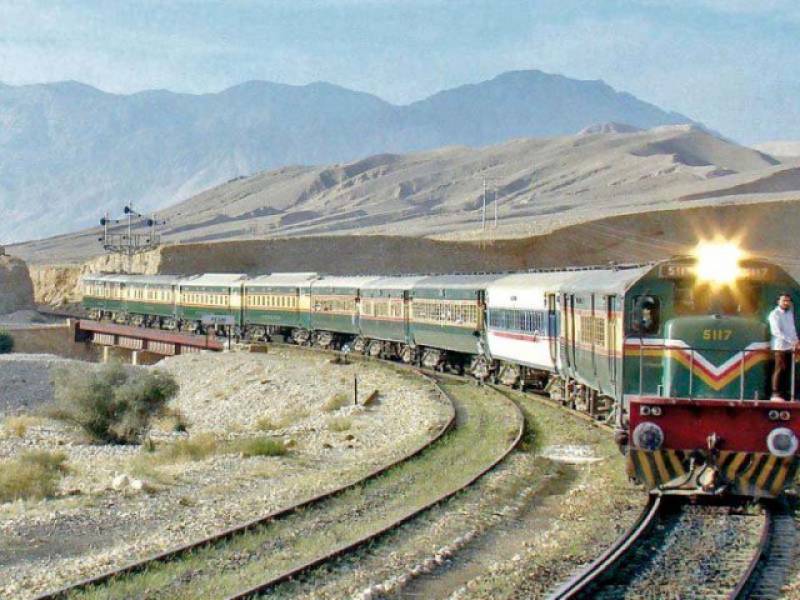 ISLAMABAD - Pakistan has cleared the Mainline-I project of the China-Pakistan Economic Corridor (CPEC) at an initial price tag of $3.4 billion.

This is the most strategic project of the CPEC as it will completely overhaul the Railways system of the country which would act as the back bone of the transport corridor.

The Central Development Working Party (CDWP) recommended the project for final approval of the Executive Committee of the National Economic Council (Ecnec). The CDWP has a mandate to approve projects worth up to Rs3 billion or $26 million, and all other schemes over the threshold are cleared for final approval of Ecnec.

Projects that are referred to Ecnec include up gradation of Pakistan Railways existing mainline-1 (ML1) at a cost of Rs381.1 billion ($3.4 billion), according to an announcement by the Planning Commission on Thursday.

The Mainline project of Pakistan Railways has been declared as a strategic project by both China and Pakistan.

It was for the fourth time that the mainline project, which is part of CPEC, has gone for CDWP’s endorsement. Earlier, the CDWP cleared the project in June 2016. Then, in September 2017, it again discussed the scheme due to changes in the design cost. Again in March, the project was put before the CDWP but was withdrawn.