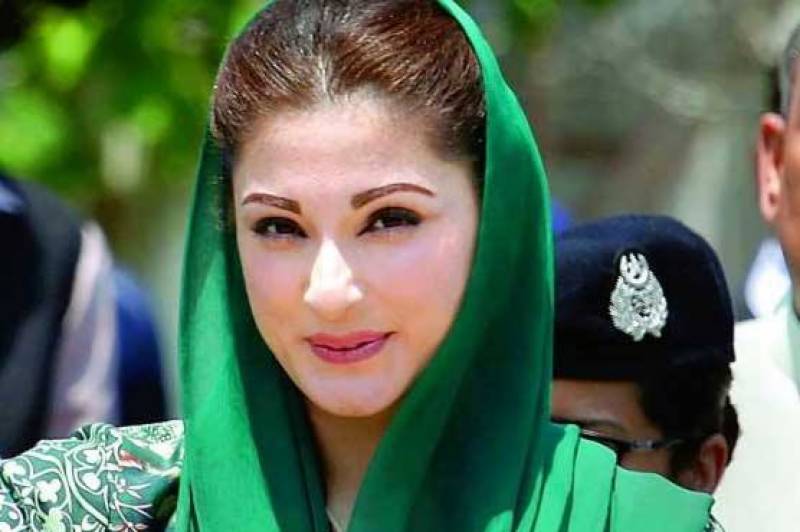 ISLAMABAD: Pakistan Muslim League-Nawaz leader Maryam Nawaz has taken a new turn over the London Flats ownership and now has claimed that she has no link of any type with those properties.

She while recording her statement in Avenfield reference on Friday, remarked that the flats in London are the property of her brother Hussain Nawaz, adding that he is also the beneficial owner of Nielsen and Nescoll.

Earlier Hussain Nawaz in an interview had declared Maryam Nawaz the beneficial owner and trustee of the properties.

She also said that the CD and transcript of Hussain Nawaz’s interview to a private television channel is not as per the law.

The Avenfield reference, pertaining to the Sharif family's London properties, is among three filed against the Sharif family by the National Accountability Bureau (NAB) last year on the Supreme Court's directives.

During the court proceedings, Maryam further shared that the report compiled by forensic expert Robert Radley cannot be trusted as it is contrary to the facts.

“We had submitted the trust deed to the Supreme Court, however, the apex court did not ask any question about the trust deed,” she remarked, adding that the JIT began an investigation on its own and “approached a so-called IT expert with ill-intent.”

The entire process of engaging the IT expert and submitting him the documents is very suspicious, she asserted.