London Court of International Arbitation gives a big blow to Pakistan
25 May, 2018 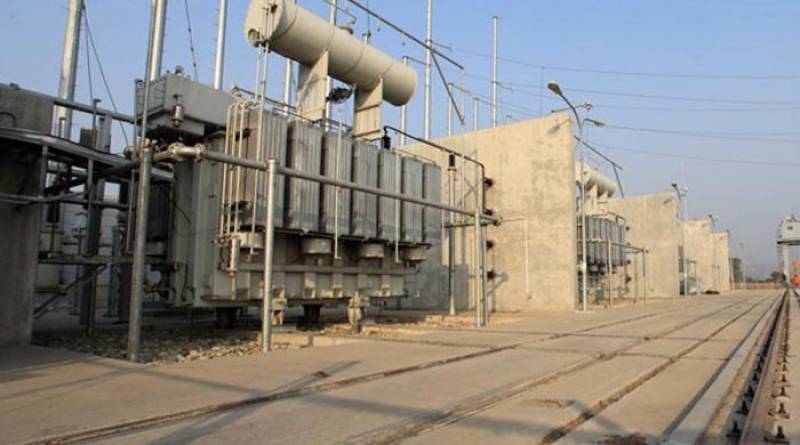 ISLAMABAD: The London Court of International Arbitration (LCIA) has given a blow to Pakistan over the IPP case.

LCIA has permanently restrained Pakistan from challenging its rulings regarding payment of Rs14 billion plus interest (Kibor+4.5%) to nine independent power producers (IPPs) in local courts of Pakistan.

These nine IPPs generated electricity for state-owned NTDC (National Transmission Dispatch Company) — the sole buyer of electricity. Under the latest scenario, the Government of Pakistan needs to pay Rs235 billion to IPPs.

In its anti-suit injunction decision dated May 4, 2018, of which copy is available with The News, the LCIA concluded clearly saying: “The IPPs are entitled to a final anti-suit injunction, continuing the interim injunction granted by Males J, on the entirely straightforward basis that the seat of the arbitration is London. NTDC is to be restrained on a permanent basis from challenging the Partial Final Award in proceedings in Lahore, Pakistan, or anywhere other than England and Wales.” The judgment has been authored by LCIA judge Justice Phillips over the dispute between nine IPPs and National Transmission and Dispatch Company (NTDC).

Last year, a partial final award was issued in favour of the IPPs by holding that the NTDC should provide interim security for the IPPs’ claims. Later, the LCIA had also directed the NTDC to pay more than Rs14 billion to the private power producers.