JIT report unacceptable as evidence against Sharif family: Maryam
25 May, 2018 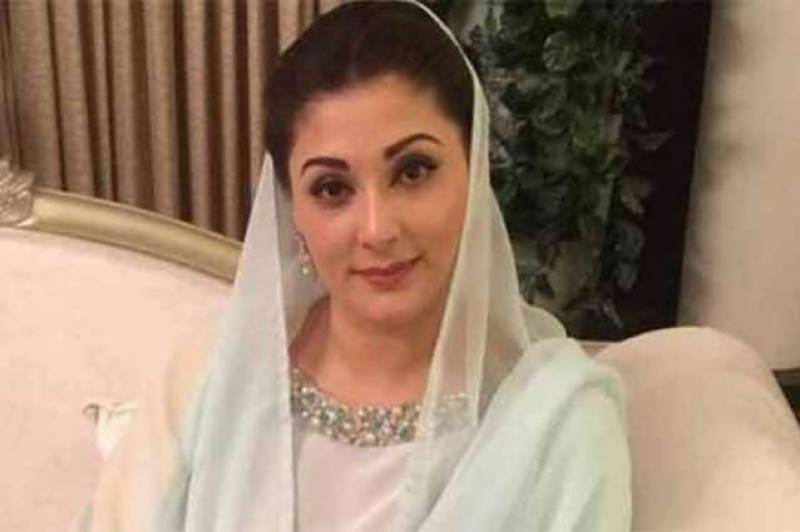 could not be used by prosecution as an evidence in Avenfield property reference.

She stated that she considered her participation in National Accountability Bureau (NAB) investigation as useless as she had already appeared before the JIT for her defense during its investigation.

She said that the Supreme Court had ordered NAB to only file references in light of JIT report not for conducting investigation. She said after she did not join NAB investigation, the NAB Investigation Officer (IO) had declared that the accused had nothing in defense. Did the law allow an IO to take that decision, she asked.

Maryam said that the report was self made and unverified document of JIT, saying that it was unacceptable as an evidence.

Raising objection over JIT member Bilal Rasool, she said the member was nephew of a politician Mian Azhar Iqbal and his wife was an activist of Pakistan Tehreek e Insaf (PTI).

Court but he was made part of the investigation team.

She also expressed reservation over the inclusion of members from sensitive institutions of the country.

In response to a question regarding money/ trail of London flats, she said the matter was related to her brothers Hassan and Hussein Nawaz.

She said that there was a contradiction witnessed in statements of prosecution witnesses, saying that even there was evidence regarding receiving JIT report from apex court.

Maryam said the speeches and interviews of his father were unverified, saying that transcription of TV interviews could not be presented as an evidence.

Later, the court adjourned hearing of the case till tomorrow, wherein Maryam Nawaz would continue recording her statement.