Indian government hypocrisy against Pakistan over improving bilateral relations
25 May, 2018 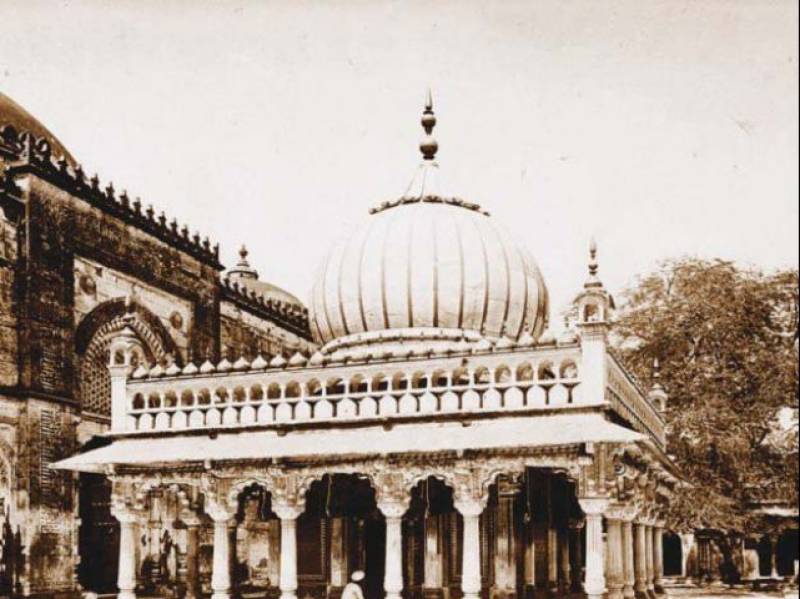 ISLAMABAD: Indian government hypocrisy is likely to be exposed yet again as Pakistan is still awaiting its nationals to travel across the border to participate in the annual Urs of Hazrat Amir Khusuro going to be held from June 28 to July 5, in Delhi, India.

Authorities in Pakistan are waiting for an official response from the Indian High Commission before they submit passports of intending pilgrims.

India has denied visas to Pakistanis intending to travel to the neighbouring country for the religious tourism. However, Islamabad is hopeful that New Delhi would revisit its stance after Pakistan recently granted visas to hundreds of Sikh pilgrims to attend the Baisakhi festival.

The Ministry of Religious Affairs and Interfaith Harmony has completed the process of selecting pilgrims through balloting and are now waiting to hear from the Indian High Commission.