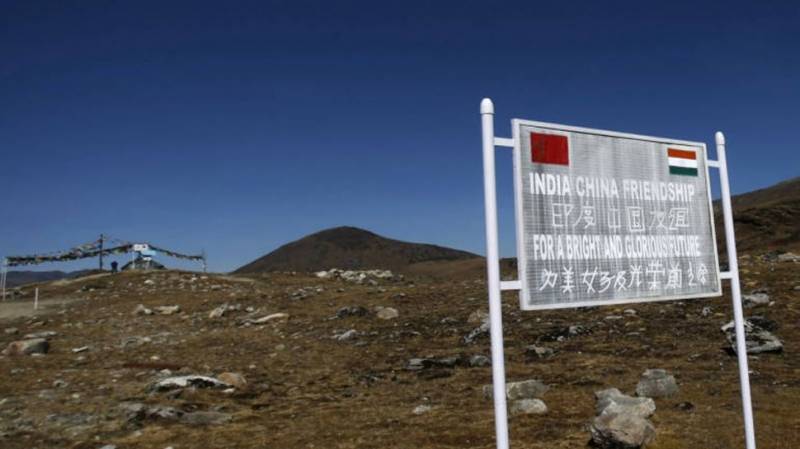 BEIJING - To improve management of border defence, the People's Liberation Army of China (PLA) has reportedly developed a new kind of equipment. As per sources in Indian security agencies, China has developed early warning monitoring system and is now installing these at Indo-China border for enhancing surveillance capacity.

The new early warning monitoring system which has network-centric surveillance camera is capable of detecting any movement in and around border areas and can be used in all weather conditions. China is placing these systems at disputed border areas.

As per an earlier report, the PLA has begun making use of advanced technology all along the Sino-India border. China is also using fabricated fortifications specially designed to shelter arms, equipment, personnel and observation stations from both plain sight and enemy attacks.

The fabricated fortifications are designed in a way that helps PLA erect them quickly and double up as a designed battlefield engineering support system. It's composed of the main frame with reactive projectile resistance and electromagnetic shielding systems. It can be assembled and dismantled multiple times, say sources.

These fortifications have lightweight components, have a small size, are convenient for mobile transportation and have a flexible design construction.

The Chinese Army has begun using these which possibly shows that while calm may have returned to the border, the PLA is still actively looking to enhance its operational ability here.