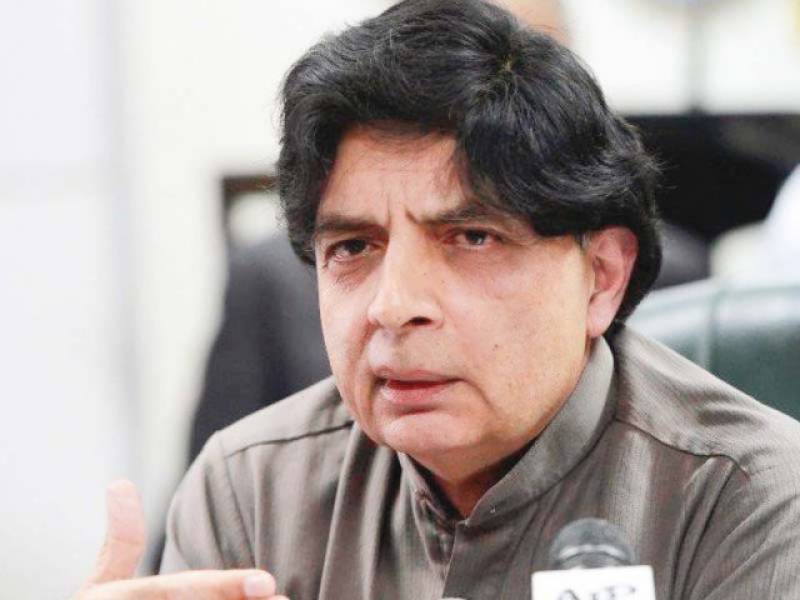 Addressing a gathering on Friday, he said that he wants to contest the election from two each constituencies of the National Assembly and the Punjab Assembly.

His announcement to contest elections from provincial Assembly seat raises speculation that he is eyeing to become Chief Minister of Punjab in the new setup, if PMLN wins the General Elections in 2018.

He said that there was no doubt that the parliamentary committee will decide on the caretaker PM issue.

“Tasaddaq Jillani seems to be first priority,” he said.