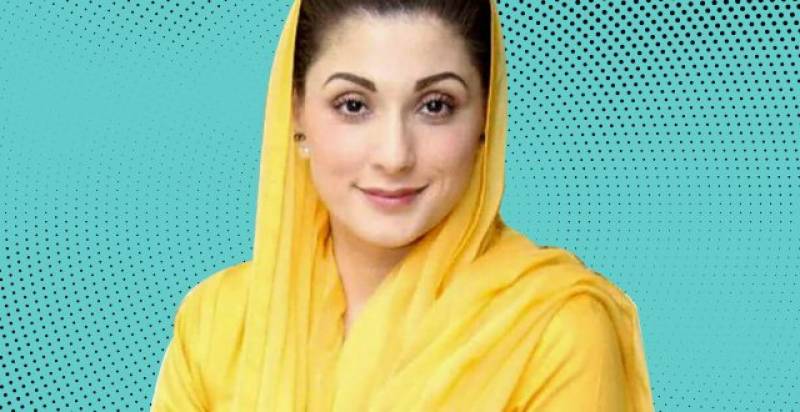 ISLAMABAD: Maryam Nawaz recorded her statement in the Avenfield reference on Thursday, accusing the JIT members of being partial and leveling false charges against her father.

"I never said that I was the beneficiary owner of the London flats," she said. "Wajid Zia was not impartial--Bilal Rasool is also the supporter of a political party."

Maryam Nawaz said that the JIT had no connection to the London flats reference case. She said that Wajid Zia's cousin Akhtar Raja prepared fake documents.

She said that the JIT's volume 10 report was also unrelated to the case. She described the appointment of the ISI and MI members to the JIT as inappropriate.

Maryam said that there was no mention of her nor her husband's name in the April 20, 2017 judgment. She said that on July 28, the Supreme Court had ordered a reference to be filed on the basis of the material provided by the JIT.

"I am not aware of the liabilities of Hudaibiya Paper Mills neither am I aware of Tariq Shafi's affidavit," she said.

Interestingly, as Maryam read out her written statement, she even read the comma and full-stop in her sentences. APP