Asif Zardari hits back hard over Nawaz Sharif's accusations
25 May, 2018 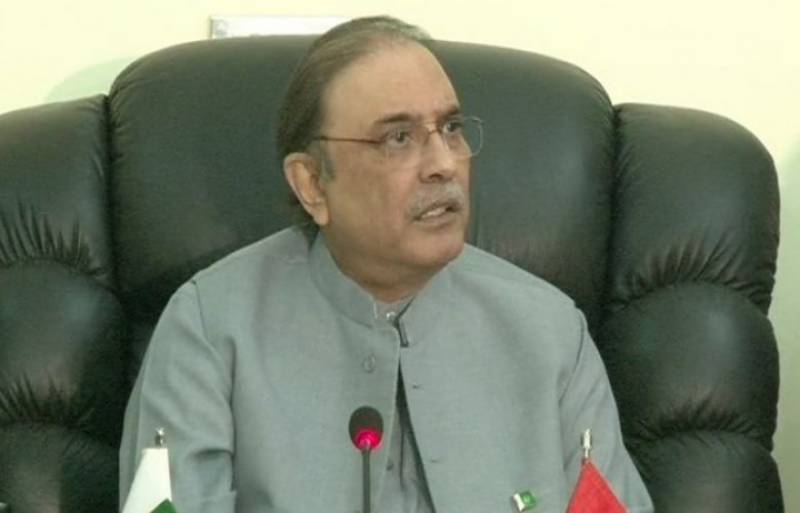 The former prime minister was addressing a press conference in the federal capital along with senior PPP leaders including Sherry Rehman.

"Mian sahib should make it clear whether he is with Pakistan," said Zardari, accusing the PML-N supremo of playing a double game.

"He [Nawaz] was playing a double game in the past and he is doing the same now," alleged the PPP co-chairman.

Taking the credit for the recently approved merger of Federally Administered Tribal Areas (FATA) with Khyber Pakhtunkhwa (KP), Zardari said that the idea was a dream of Zulfikar Ali Bhutto and his daughter Benazir.

"We were unable to implement the idea [of the merger] during our time in the office because of the game Nawaz had played," said Zardari.

The PPP co-chairman accused those who had opposed the merger of being on an agenda. "They are afraid that their monopoly would end," he said.