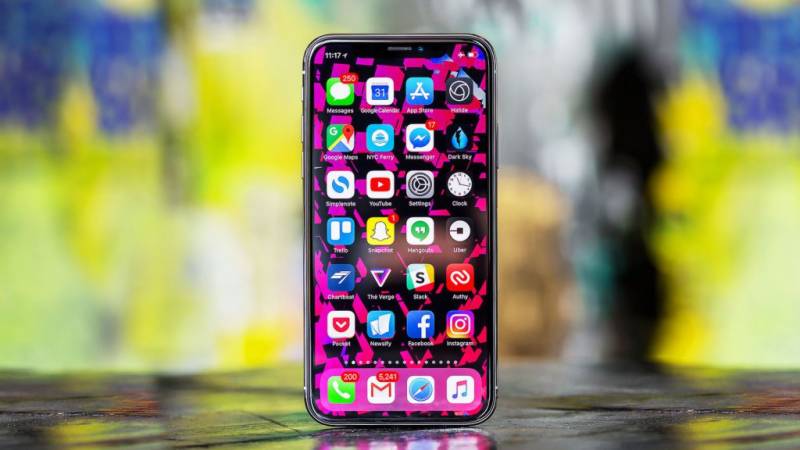 ISLAMABAD - Apple is expected to launch not one, not two but three iPhones in 2018, as suggested by a number of reports. The famed leakster and former analyst at KGI Securities, Ming-Chi Kuo first revealed <link>that these three new models will include a 5.8-inch iPhone X successor, a 6.5-inch OLED based iPhone X Plus, and a cheaper 6.1-inch LCD based iPhone.

In contradiction to that report, a new leaked image of 6.1-inch iPhone suggests that the smartphone will not be based on LCD instead it will feature an expensive OLED display.

A person on Twitter with an account named Mr. White has recently tweeted a picture of an OLED panel of alleged 6.1-inch iPhone. In the caption of the tweet, it is clearly written “iPhone X 6.1 OLED”. This means that the upcoming 6.1-inch iPhone will boast similar design to iPhone X— the bezel-less design with a notch for Face ID and camera sensors.

This next-generation iPhone X leak has caused a bit of confusion as well, as we were expecting this phone to be a lot cheaper based on the speculation that it will feature an LCD display.