Ali Ahmed al Mulla: The mueizzen of the Holy mosque of Makka Mukarma for last 4 decades
25 May, 2018 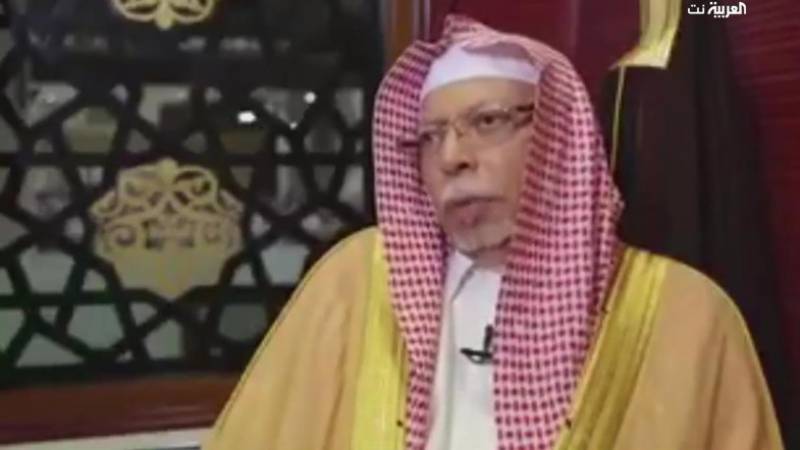 RIYADH - For four decades, Ali Ahmed al-Mulla has been the muezzin of Grand Mosque of Mecca, in a family tradition handed down from one generation to other.

Muezzin Ali is nicknamed ‘Bilal’ of the Grand Mosque of Mecca following in the foot steps of ‘Bilal’ the first Muezzin during Prophet Mohamed time, for his beautiful voice and fascinating stories and tales he talks about during his preaching.

Born in 1945 in Mecca to a family of muezzins at Mecca Grand Mosque, he became the official muezzin in 1975 following the death of his uncle’ son Sheikh Abdullmalak al-Mulla. While his grandfather Sheikh Ali and his father Siddique and both his uncles and two of his cousins preceded doing this job.

Al-Mulla says that the best news he heard was when his father informed him that he will be the muezzin of the Grand Mosque of Mecca, adding that a lot of his friends also encouraged him.

Muezzin al-Mulla said he witnessed in 1979 the incident when prayer at the Grand Mosque was halted for 23 days when the Haram was besieged by Juhayman al-Aoutaibi who occupied the Grand Mosque, and pledged allegiance to the person who claimed to be the Mahdi under the Kaaba.

He added that after the blockade was lifted, he performed the first Azan during Magherb prayer in the presence of King Khaled Bin Abdul Aziz.