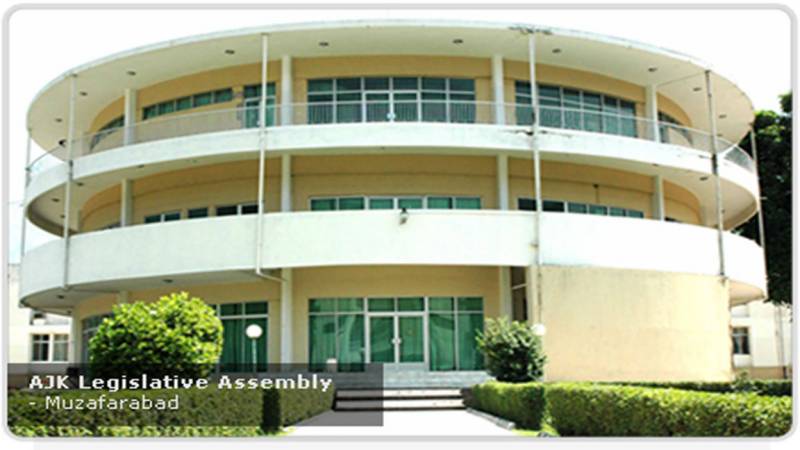 Taking part in the debate, the members congratulated the AJK Prime Minister Raja Farooq Haider Khan and his team for obtaining financial autonomy.

They said the credit goes to federal government for giving financial autonomy by amendments in Interim Constitution Act 1974.

The members strongly condemned Indian aggression at Line of control, working boundary and state terrorism in Occupied Jammu and Kashmir.

Members from the opposition Sardar Khalid Ibrahim and Abdul Majid Khan said although we have political differences but we are one voice on the issue of Kashmir.

The members urged international community to press India for peaceful negotiation on the issue of Kashmir.