Afghan Taliban near capturing the provincial capital: officials
25 May, 2018 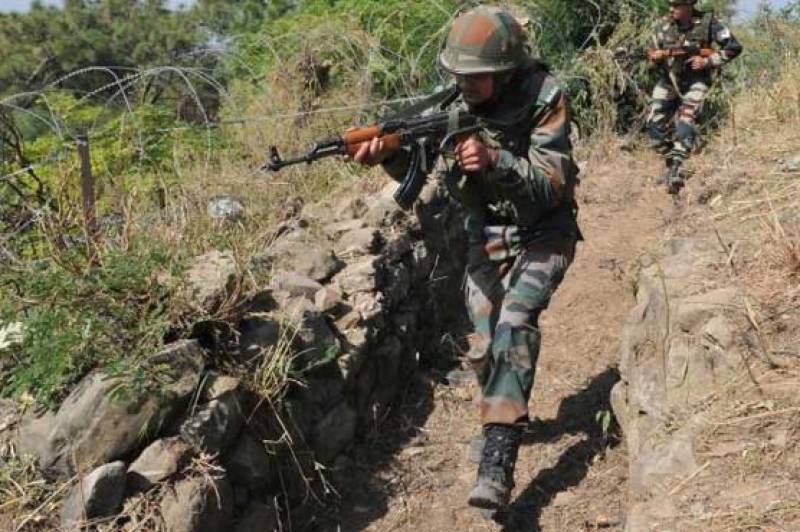 KABUL - A lawmaker from Ghazni says clashes are heading towards the provincial center but government has no plan to remove the threats.

An MP from Ghazni said clashes have reached to the outskirts of the provincial center and that a number of main districts of the province are under serious security threats by militants.

He said the threats to Ghazni City increased after Khwaja Omari district fell to militants. The district is 10 kilometers away from Ghazni City.

Khwaja Omari was retaken by security forces after a while, but the MP said the district is still faced with high security threats.

“Ghazni City is on the verge of collapse,” said Arif Rahmani, an MP from Ghazni. “Khwaja Omari, Deh Yak, Zana Khan, Waghiz and Jaghatu districts are falling to the Taliban and are retaken by security forces every day. These (districts) are parts of Ghazni City. We are faced with a chaos.”

“Militant groups attacked some districts, but were pushed back by government forces. Two security force members were wounded in the fighting so far,” Ghazni Police Chief Rohullah Mansoori said.

The Ministry of Defense however said they have cleared some parts of Ghazni of insurgents.