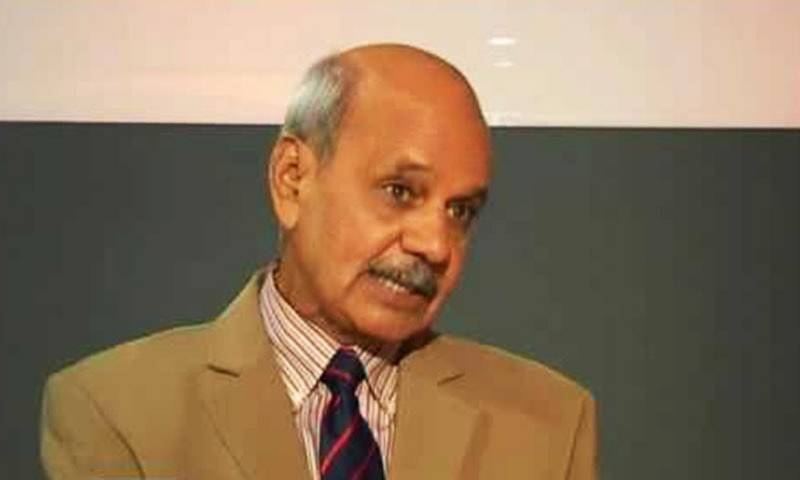 “I don’t think there is any reason for him, or for Pasha who was heading the ISI at that time, for keeping quiet. Get the secret out because we've been getting the worst of both worlds. We are blamed for incompetence, for playing a double game; and what did we get in return? That is what I want to know”.

He believed there was a retired Pakistani officer who told the Americans about the whereabouts of OBL. "There was a retired Pakistani officer in intelligence walked in and told the Americans. I won’t take his name because I can’t prove it and also I don’t want to give him any publicity. How much of the 50 million dollars he got, who knows. But he is missing from Pakistan”.

There are four consulates and an embassy but we need not inflate their number. In Pakistan some people, who are ill-informed and sometimes silly, will talk of nine consulates, 18; the maximum number I’ve heard is 23. If the Indians were to conduct espionage from four consulates, then we should be happy because then we can keep track. Anyway, espionage is usually not done from there.

A couple of Indian construction companies could employ a couple of Jadhavs. That is difficult to track. Essentially, we exaggerate Indian influence like we exaggerated the number of consulates. What worried me most about the Jadhav case was the Iranian factor.

It has led to speculation in Pakistan, that when Mullah Akhtar Mansoor was returning from some meetings in Iran, Iranian intelligence put a chip in his vehicle that helped the Americans to track him down. Even if this was true I would not talk about it. It’s creating problems between Iran and Pakistan. But regarding Balochistan: espionage happens, people are involved.

Second, I’ve always felt we are overplaying India’s involvement. The Americans are more involved. There are others who have more reason to get involved”.