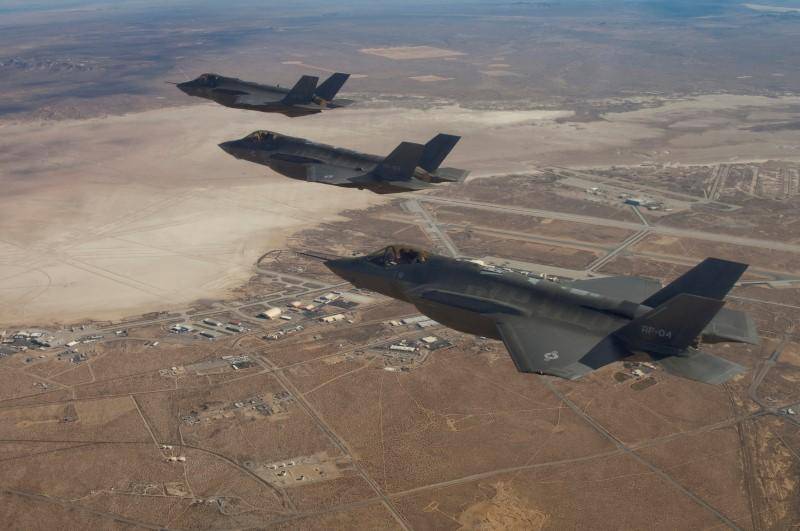 Brunson, a Christian pastor who could be jailed for up to 35 years, denied terrorism and spying charges in a Turkish court this month. He has been in pre-trial detention since 2016.

It also faults NATO ally Turkey for its agreement with Russia in December to buy S-400 surface-to-air missile batteries. Ankara wants the system to boost its defense capabilities amid threats from Kurdish and Islamist militants at home and conflicts across its borders in Syria and Iraq.

According to Shaheen’s office, the intention to purchase the Russian system is sanctionable under U.S. law.

“There is tremendous hesitancy (about) transferring sensitive F35 planes and technology to a nation who has purchased a Russian air defense system designed to shoot these very planes down,” said Senator Shaheen.

Relations between Ankara and Washington have been strained over a host of issues in recent months, including U.S. policy in Syria and a number of legal cases against Turkish and U.S. nationals being held in the two countries.

Turkey has said it would retaliate if the United States enacted a law halting weapons sales to the country.

Turkey plans to buy more than 100 of the F-35 jets, and has had talks with Washington about the purchase of Patriot missiles.