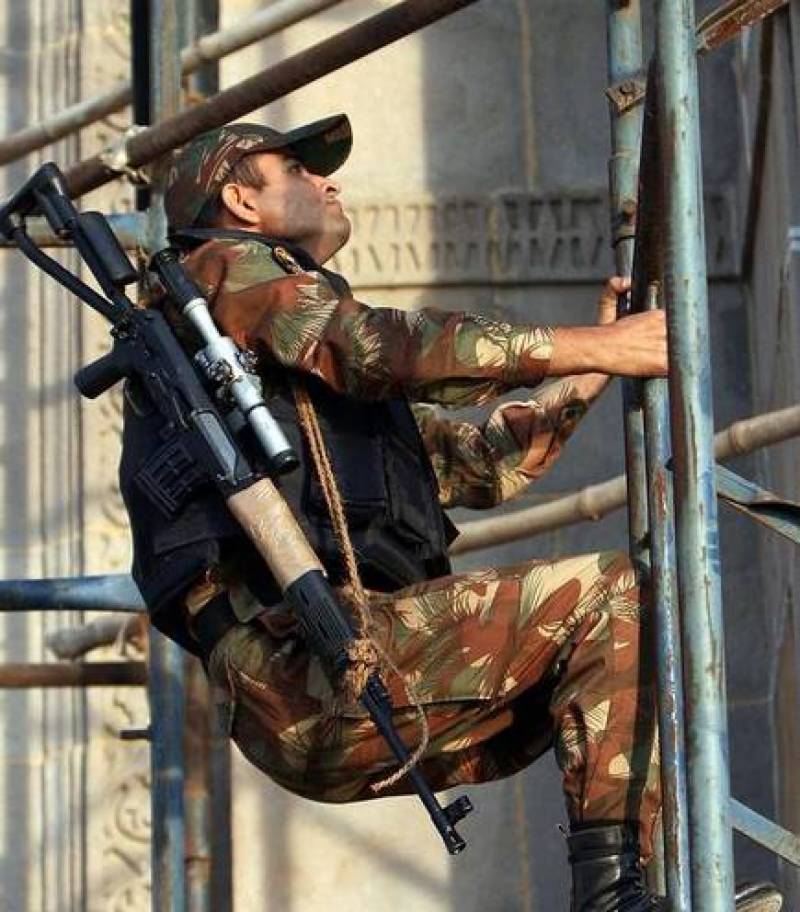 SRINAGAR - The Occupied Jammu and Kashmir police on Thursday banned use of smartphones by its personnel during duty hours in Kashmir, after 10 service rifles were stolen by militants in the past 28 days.

According to the police, such thefts occurred because the sentries remain engaged with their smartphones and “compromised their legitimate duty.”

“No sentry shall carry any smartphone during duty hours under any circumstances. All sentries, particularly on guard duty, shall wear bullet-proof gear, and chain their weapons with their belts properly,” reads an order issued by Additional Director General of Police (ADGP), Armed, A.K. Choudhary.

Use of mobilephones “has considerably increased weapon snatching and killing of policemen, particularly in the Valley,” he said.

The ADGP said the tendency [to be on smartphones] had not only lowered the image of the police “but also speaks volumes of the lack of supervision and sensitisation of lower subordinates to inputs and security situation in and around a particular area”. The police have decided to take an hourly “situation report” from all company commanders on any mobile use.

The fresh measure comes as 10 automatic service rifles — five from Budgam in two instances, four from Srinagar in two instances and one from Sopore — were stolen by militants in the past 28 days.

At least eight policemen have been suspended for failing to stop militants from snatching weapons.