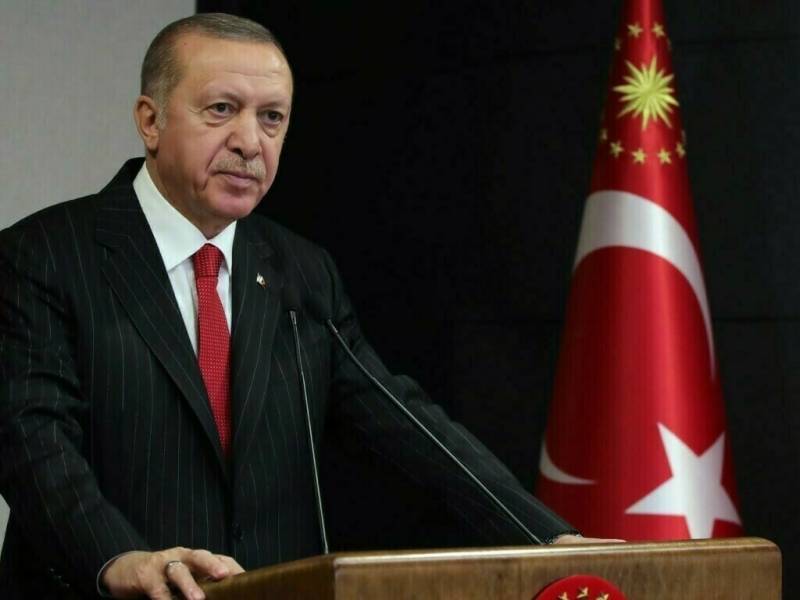 Erdogan, who has been trying to broker peace between Moscow and Kyiv, made the comments while returning from a emergency NATO summit in Brussels.

Erdogan said he would telephone Ukrainian President Volodmyr Zelensky on Friday and speak to Putin at the weekend or early next week, in comments published by the private NTV broadcaster and other media outlets.

“We should tell (Putin) you should be the architect of the step to be taken for peace,” Erdogan said.

“We should look for a way to resolve this issue by telling him ‘make an honourable start’”, said the Turkish leader, who has held direct talks with Putin.

An ally of Kyiv and a NATO member, Turkey has been trying to broker peace while declining to join Western sanctions against Russia.

Erdogan also said he would review the NATO summit’s results with Putin and Zelensky.

NATO on Thursday announced new troop deployments to Romania, Hungary, Slovakia and Bulgaria and a plan to bolster chemical and nuclear defences.

Erodgan also said Russia and Ukraine appeared to have reached agreement on the four out of six negotiating points: Ukraine’s withdrawal from NATO, the use of Russian in Ukraine, disarmament and security guarantees.

“Of course Ukraine is a state. It’s out of the question (for Kyiv) to accept disarmament from A to Z but the Ukrainian side said some compromises might be made there,” said Erdogan.

But he made clear that Ukraine was not that flexible with the status of the breakaway pro-Russian Donbas region and Crimea, which Russia annexed in 2014.

Turkey hosted the Russian and Ukrainian foreign ministers in the southern resort of Antalya this month.

Erdogan has repeatedly said his country is ready to be a venue for a meeting between Putin and Zelensky. APP/AFP