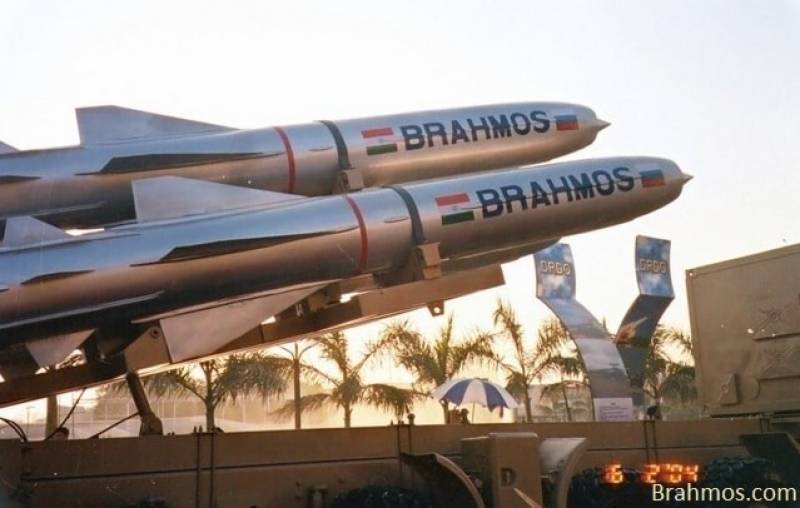 India accidentally fired a cruise missile into Pakistan on March 9, 2022. The missile was not armed and only damaged some property. (No lives were lost.) Both sides projected calm in the incident’s aftermath. The Indian government issued a brief statement link that the missile launch was “a technical malfunction” during routine maintenance. It also ordered “a high-level court of inquiry.” Pakistan publicly called out India’s mistake, asked for an explanation, and called link for a “thorough and transparent investigation” to be conducted jointly by both countries. Cool heads prevailed.

Still, the incident raises questions about the safety of India’s cruise missile systems, especially given the real risk of accidental escalation between nuclear-armed adversaries.

The missile at the center of the accident was reported link a surface-launched supersonic BrahMos cruise missile jointly developed link by India and Russia with a range of 290 kilometers. India is also developing link an extended air-launched variant with a range of 800 kilometers. The BrahMos is not a part of India’s nuclear forces, though it has been reported to be nuclear-capable link. India may realize its nuclear potential if it moves toward a counterforce nuclear doctrine, according to some scholars link .

The incident was dangerous for several reasons. First, the missile, cruising at 40,000 feet, “endangered many international and domestic flights in both Pakistani and Indian airspace,” according to a spokesperson link for Pakistan’s armed forces. It could have hit civilian aircraft in its path. link

Second, the missile could have landed in a heavily populated area. The Indian government acknowledged the potential for disaster in a statement: “While the incident is deeply regrettable, it is also a matter of relief that there has been no loss of life due to the accident.” Additionally, Indian Defence Minister, Rajnath Singh later link clarified link that it only “later learnt” that the missile had landed in Pakistan, raising the possibility that India had not tracked the missile’s trajectory. The misfired missile might have landed in a densely populated part of India as well. How to mix sanctions and diplomacy to avert disaster in Ukraine link

Finally, the incident risked a military escalation between two nuclear-armed countries. In recent years, the threshold for military engagement between India and Pakistan has been reduced. In 2016, Indian troops conducted “surgical strikes” against militants on the Pakistani side of the “line of control” in the Kashmir area, in response to a terrorist attack on an Indian army base. In 2019, the Indian Air Force crossed the international border and bombed Balakot in Pakistan in response to a terror attack against Indian paramilitary troops in Pulwama, Kashmir. Pakistan’s response to this attack led to an air-battle over Kashmir that ended when a Mig-21—a supersonic fighter jet—was shot down. The potential for military escalation between both states is high. The accidental launch of the BrahMos missile could have sparked a military crisis.

The accidental BrahMos missile’s flight-time was about six minutes link, which did not give Pakistan much time to ascertain if the missile was armed or not. (Pakistan has not confirmed if it managed to make such a determination at all.) “In a nuclear environment, such callousness and ineptitude raises questions about the safety and security of Indian weapons systems,” Pakistan’s national security advisor said link. If the missile had been armed, Pakistan might have responded with military force. Pakistan reportedly link prepared to launch a proportional retaliatory strike against India before it realized that that the missile might have been accidentally fired.

India and Pakistan have instituted some measures to mitigate dangers from military accidents. For example, their joint agreement on the pre-notification of flight testing of ballistic missiles link is intended to prevent “misunderstandings and misinterpretations” and promote a “stable environment of peace and security between the two countries.” Per the agreement, each side is expected to provide at least three days’ notice for a test launch. Also, both sides have agreed not to situate test launch sites within 40 kilometers of their shared border. Ukraine building a nuclear bomb? Dangerous nonsense. link

The Director Generals of Military Operations of India and Pakistan operate a hotline link to “resolve any unforeseen situation or misunderstanding” between the states. However, neither country reportedly link the hotline during the recent accident. There is a stark lack of standard operating procedures between the two states to deal with accidents related to sophisticated conventional weapons (including both ballistic and cruise missiles) that could lead to military escalation.

India’s accidental missile launch joins a growing list of missile accidents, some of which were nuclear. In 1983, the Soviet Union’s early-warning systems mistakenly detected link a US missile attack. At the time, Stanislav Petrov, a lieutenant colonel in the Soviet military, reported a system malfunction and saved the world from a nuclear exchange. In 1995, Russia detected a Norwegian research rocket launch link (to study the aurora borealis) and mistook it for an intercontinental ballistic missile (ICBM) heading to Moscow. President Boris Yeltsin was prepared to retaliate but ultimately link decided that that Washington had not launched a nuclear first strike on Russia. However, the incident highlighted the risk of accidental escalation during peacetime and the role of luck in averting disaster.

The recent exchange between India and Pakistan was more of a diplomatic incident than a military one. But unless the two countries establish measures to mitigate such dangers, the world may not be so lucky the next time.