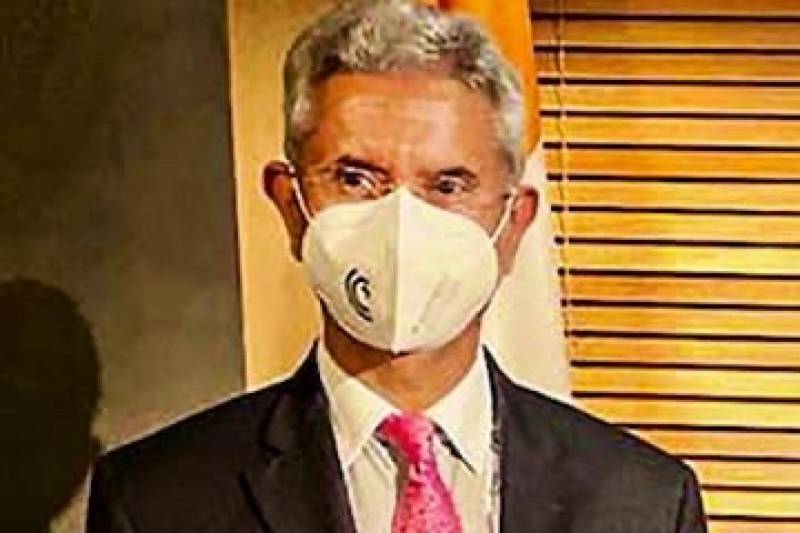 India on Thursday said its position on the Russia-Ukraine conflict has been “steadfast and consistent" and that it stood for peace, and also asserted there is no question of linking the Ukraine situation to issues of trade.

Stating that India’s stand on the conflict that entered the second month is based on six principles, External Affairs Minister S Jaishankar further said that the government is examining various trade-related aspects, including those related to payments. He noted that the crude oil imported from Russia is very little. ADVERTISEMENT

In the context of the unfolding developments in Ukraine, India has been emphasising that the global order is anchored on international law, the UN Charter and respect for territorial integrity and sovereignty of states, he added. Jaishankar was replying to a question and supplementaries on the Ukraine situation during the Question Hour in the Rajya Sabha.

“India’s position on the Ukraine conflict has been steadfast and consistent. We have expressed deep concern at the worsening situation and called for an immediate cessation of violence and end to all hostilities," he said. Jaishankar’s comments came in the backdrop of increasing disquiet in the West over India not criticising Russia for its invasion of Ukraine and abstaining from voting at the UN Security Council in condemning the Russian attack. PROMOTED CONTENT By link [image: Villas Prices In Dubai Might Surprise You]Villas Prices In Dubai Might Surprise YouVillas in Dubai | Sponsored Links link

“In our conversations with global leaders at the highest levels, we have emphasised to all member States of the UN that the global order is anchored on international law, UN Charter and respect for territorial integrity and sovereignty of states," he said. Regarding India’s stand on the conflict, the minister stated, “Our position is not that, this is not our problem. Our position is that we are for peace.