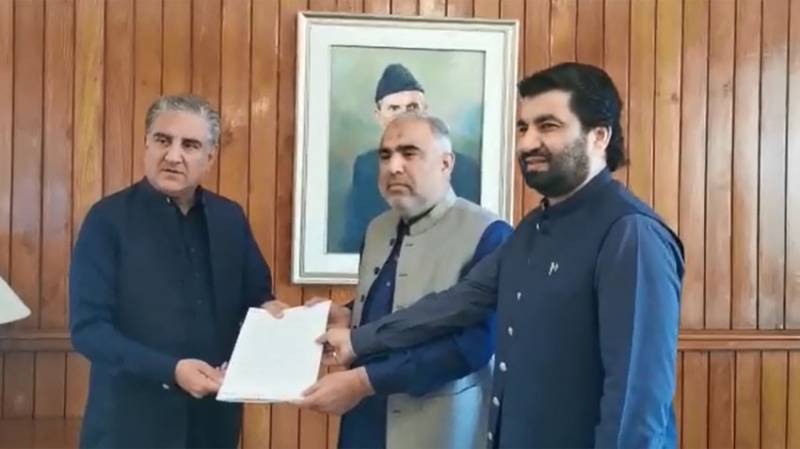 On the request of the Foreign Minister, the Speaker directed to make the bill part of the agenda of the house on Monday.

In his remarks, Shah Mahmood Qureshi said the establishment of South Punjab province is part of election manifesto of Pakistan Tehreek-e-Insaf.

Shah Mahmood Qureshi said he has presented the constitutional amendment bill to the speaker on the directions of Prime Minister Imran Khan. He said today we have fulfilled yet another promise made with the people of South Punjab.