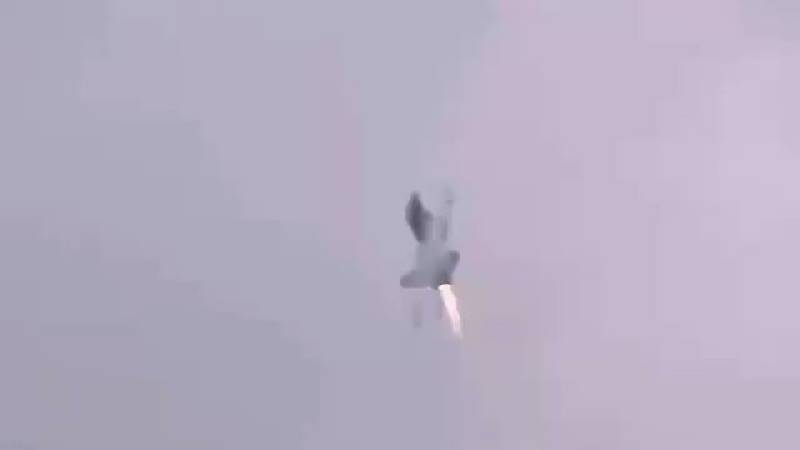 ISLAMABAD – A famous aerobatic team from Turkey link presented an amazing display of their menuevers in the Pakistani capital to take part in country's National Day celebrations on Thursday.

Participants at the military ceremony were amazed to see SOLOTURK Turkish F-16 jets buzzing in the skies of Islamabad.

Social media users were all praise for the demo flight by the Turkish team.

Pakistan link Day commemorates the passage of the Lahore Resolution on March 23, 1940, during the All-India Muslim League meeting at Minar-e-Pakistan Lahore, in which the Muslim leaders of the sub-continent set the agenda of a separate homeland for Muslims.