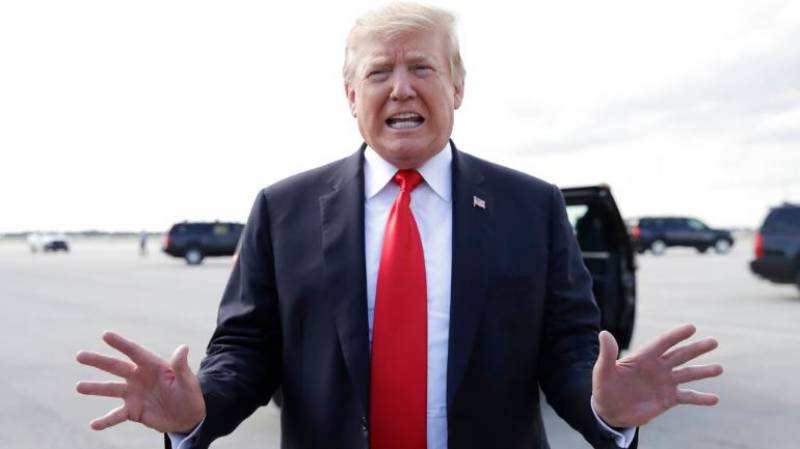 A report submitted to US Congress says President Donald Trump did not conspire with Russia during the 2016 election.

The report was submitted by Special Counsel Robert Mueller after two years of investigation which saw some of Trump's closest former aides prosecuted or imprisoned.

Mueller wrote in his report that while this report does not conclude that Donald Trump committed a crime but it also does not exonerate him in the matter.

President Trump tweeted in response: "No Collusion, No Obstruction."