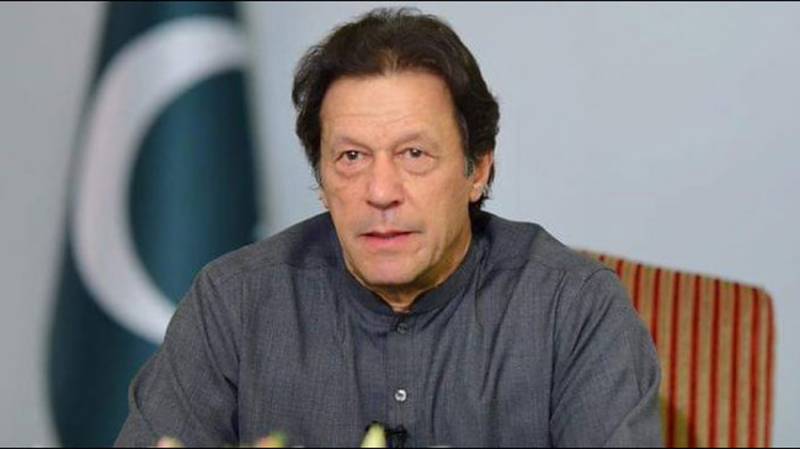 Prime Minister Imran Khan has directed Sindh and Punjab governments to investigate the reported abduction of two Hindu girls from Sindh and their shifting to Punjab.

This was stated by the Information Minister Chaudhry Fawad Hussain in a tweet today.

The Prime Minister also directed the both the provincial governments to devise a common strategy about the matter,and asked for early recovery of the abducted girls.