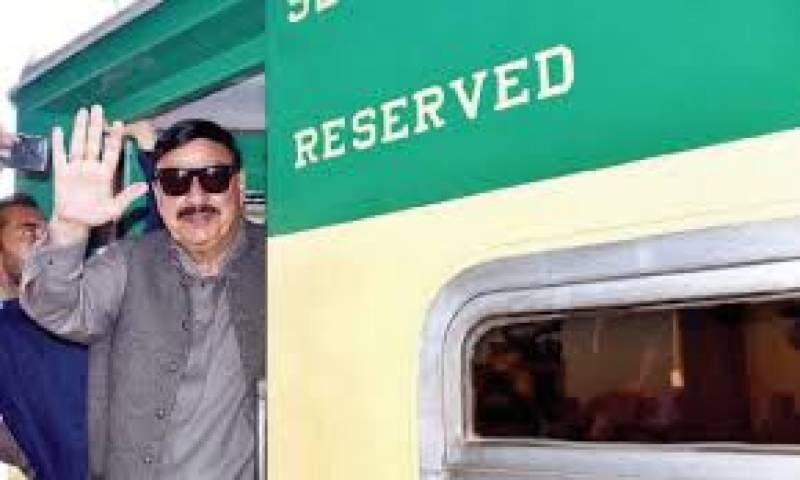 Addressing participants of the inaugural ceremony, Mr. Sheikh Rashid Ahmad said that the Remains of Takhtbai city Buddhists Monastery was listed in the World Heritage List that was why the government was taking steps to bring foreign tourists via Safari train-service.

He claimed that the government was committed to soon restore train service from Dargai to Karachi city on the said railway track. ”We are going to grow trees and gardens on both sides of said railway tracks so that to improve beautification, ” he added.

The Federal Minister said that they had planned to launch work next month on ML-1for which 1700- kilometers long tack would be installed from Peshawar city to Karachi, adding that train would travel on the said tack with the speed of 160.

He said that they were demolishing some parts of mountains of Gujar Khan and Jehlum to construct 69-kilometer strait railway route within those mountains. After that development, he claimed that travelling in train would reduced to 2-hours from Rawalpindi to Lahore districts.