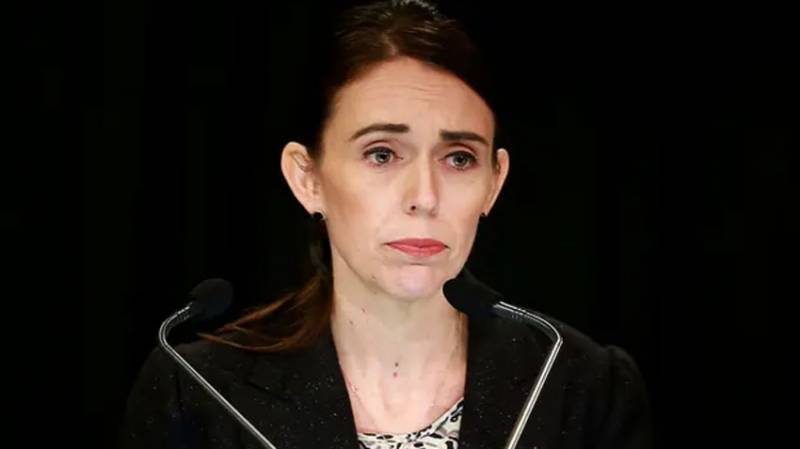 Talking to reporters at Parliament House in Wellington today, she said a royal commission was an appropriate response to the attack.

She emphasized that no stone is left unturned to get to bottom of how this act of terrorism occurred and what opportunities we had to stop it.